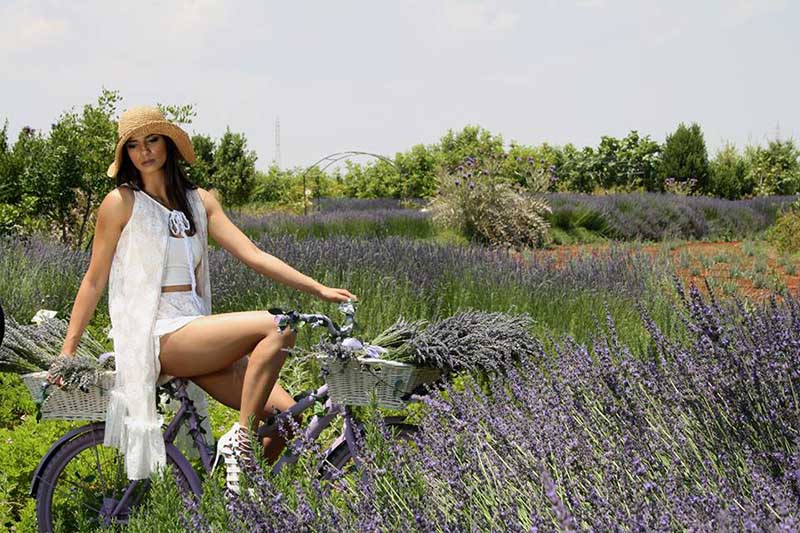 It’s the start of June, and you might think we’d be welcoming a change of weather as summer sets in. This is not, in fact, the case. This year, in particular, the lack of change betwixt the seasons – preparation for the onslaught of boiling days and sticky nights to come – has been noticeably lacking. So instead, we’ve decided to bring you that transience in terms of events: two happenings which are as fleeting in their own way as our (roughly three days in April) seasonal change!

First up, we’ve got transient art – not just in terms of its type, but also in reference to its creator, who will be performing on the island for one night only. His name is Borja González, and he hails from La Rioja, Spain where he’s a member of the Ytuquepintas Company – a group of multidisciplinary artists that includes composer and pianist Roc Sala, various musicians, and a couple of sound and light specialists. Together, the ensemble creates ephemeral artistic performances using a medium with which we, here in Cyprus, are eminently familiar: sand.

Known worldwide, González and his group will be performing for one night only at the University of Cyprus Social Facilities Centre in Nicosia this coming Saturday. Lasting for just under an hour, this evanescent show is entitled Dreams of Sand, and allows the artist to tell mesmerising stories in the shifting, changing sands that are his unusual medium…

“In Dreams of Sand, Borja González tells us, with only a little bit of sand and his hands, the story of two people throughout their lives,” organisers explain. “From the dreams that start building up during their childhood, through the experiences of their adult life, up to the point of view acquired by the experiences lived and allowing a retrospective look… Drawing after drawing, the story carries the spectator to moments filled with emotions, takes him on a journey to different places of the world and, subtly, brings him to think in a poetical way about his own feelings, life experiences and memories.”

From fleeting sand stories to our transient earth – and its bounteous (and aromatic!) beauty. Down at CyHerbia Botanical Park in Avgorou it’s the start of the annual Lavender Fest: a fortnight of celebration of nature’s most fragrant herb. Running from June 9 to June 24, the festival is now in its seventh year; a well-established annual event despite the chosen variety of lavender which blooms for just two months each year. The only place on the island with specially landscaped lavender gardens of this type, CyHerbia is a year-round botanical paradise.

“The most fragrant variety of lavender is lavandula angustifolia, or English lavender,” explains CyHerbia owner Miranda Tringis. “This is the variety which is used in the production of essential oil, in perfumery and cosmetics. However, unlike the lavender varieties which flower all year round but have little fragrance, English lavender only flowers in June and July, spreading her aroma far and wide. Like all precious things, it is a season worth waiting for and, when it comes, we must seize the opportunity and celebrate lavender’s fragrant splendour!”

A lavender labyrinth (perfect for long, meditative walks), a distillation room (where you can watch – and smell! – daily extractions of lavender essential oil), and lavender goodies (including lavender cake, iced tea, and marshmallows) are all on offer over the two weeks of the festival. The celebration also takes in a number of cooking demonstrations, with lavender as the key ingredient, along with various lavender craft workshops – including the creation of lavender brooms, lavender dolls, dreamcatchers, and lavender wands.

At the same time, you can also enjoy the woodland walk (a shady, cypress-lined path laid out in the shape of the island), the maze (which, with its 10-foot hedges and twisting paths, is the best place to get lost and find yourself on the island!), and the fairy village – a recent addition, supremely popular with younger visitors. And, this year, you can also book a professional photoshoot in the lavender gardens with CyHerbia’s resident photographer – a permanent reminder of the seasons’ transience… 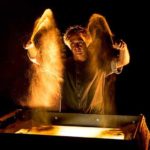 Many women with early-stage breast cancer can skip chemo – study