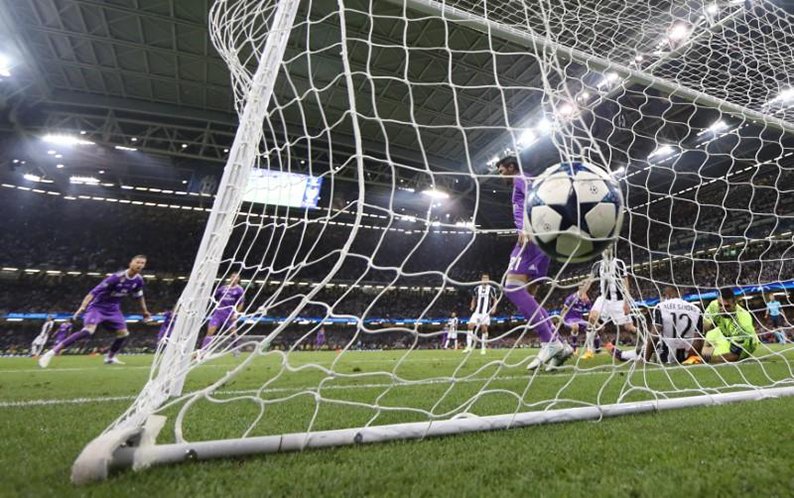 Europe’s biggest clubs want more teams in UEFA competitions, such as the Champions League and Europa League, and more games for those participating, their umbrella organisation said in a statement on Wednesday.

The European Club Association (ECA), representing more than 200 of the continent’s clubs, implied the expansion should be at the expense of national leagues as it called for a “re-balancing” between European and domestic competitions.

“The model that emerges for the UEFA Club Competitions post-2024 should aim to strengthen the value of the competitions, while increasing the overall number of participating clubs and a greater certainty of matches for all,” it said following a meeting in Warsaw.

A “greater certainty” of matches appeared to suggest larger groups, to lower the risk of teams being knocked out after only a few games.

It said there should be a special focus on “reviewing the total number of games, release periods, confederation tournaments (dates and frequency), and a re-balancing between European and domestic club competitions.”

“The aim must be to develop a new model which reduces the current burden on players and adapts to the new realities of the club game,” it added.

The current calendar runs until 2024 and the next one is being negotiated.

The statement was largely in line with an interview last month by ECA president Andrea Agnelli who suggested altering the Champions League so that teams play 14 matches in the group stage instead of the current six.

Speaking to the Guardian newspaper, Agnelli suggested keeping the current 32-team group stage but arranging it into four groups of eight rather than eight groups of four.

He mooted the possibility that teams involved in the Champions League be obliged to field a certain number of under-21 players in domestic competition, although he added he was “brainstorming.”

The ECA also expressed “strong dissatisfaction” over a number of national associations who it said had failed to respect a rest period between the end of the domestic season on May 21 and the start of the pre-World Cup training period on May 27.

“This constitutes abusive practice on the part of National Associations, placing players under considerable pressure,” it said.

“Any further violations of this kind will force ECA to consider further action for the protection of its member clubs.”

Formula 1 is in a very fragile state, says McLaren boss