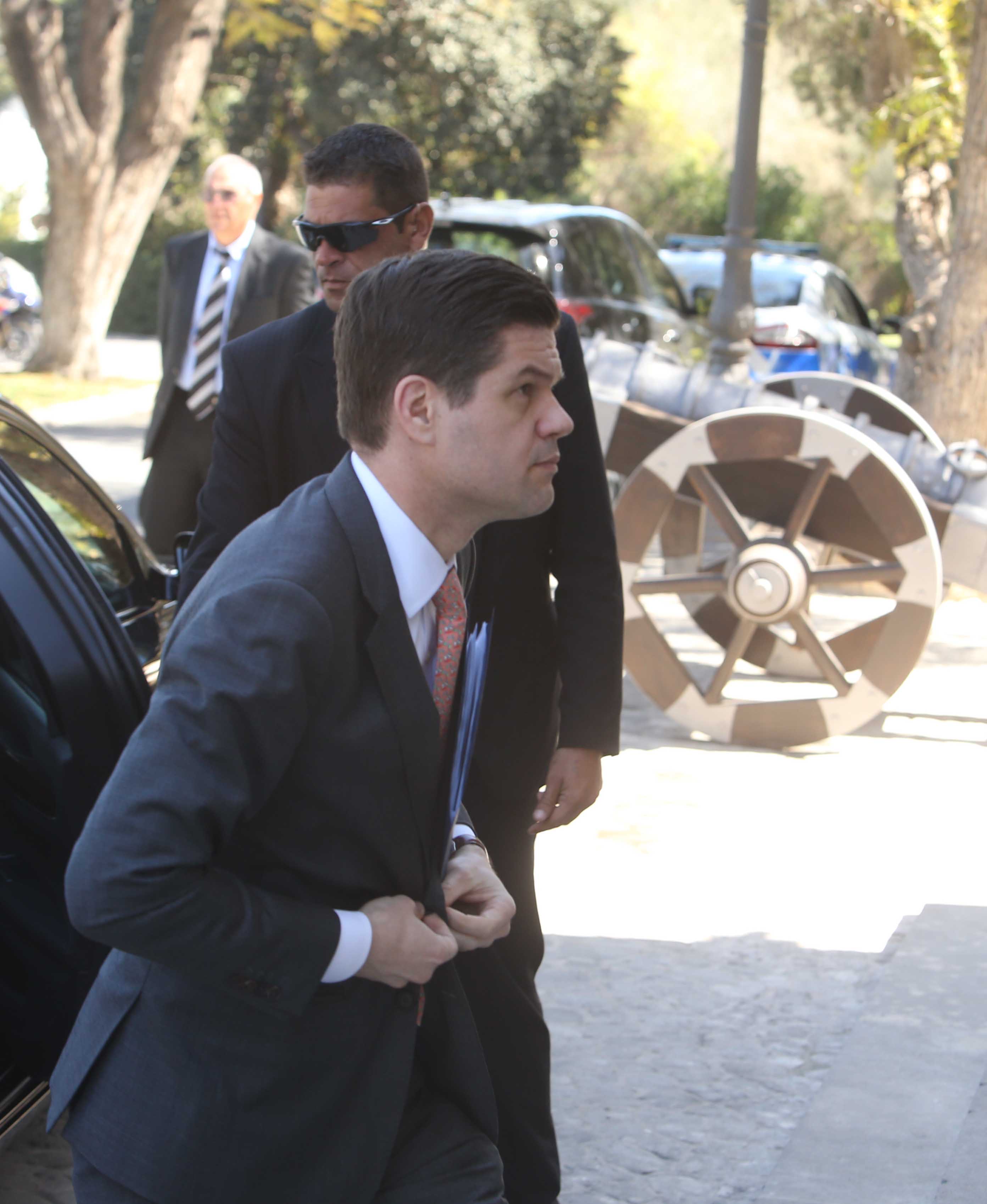 The US is working to strengthen security and energy cooperation with Cyprus, Assistant Secretary of State for European and Eurasian Affairs Wes Mitchell told Congress’ Foreign Affairs Committee on Tuesday.

He noted that Washington is constructing a long-term strategy to bolster their presence in the Eastern Mediterranean.

“We are cultivating Greece as an anchor of stability in the Mediterranean and Western Balkans and working to systematically strengthen security and energy cooperation with Cyprus,” Mitchell said.

Regarding Turkey, Mitchell noted three main issues the US is dealing with in its relationship with Ankara. “Our immediate concerns are to secure the release of Pastor Andrew Brunson and other unjustly detained US citizens and local embassy staff; to prevent Turkey’s purchase of the Russian S-400 system; and to develop modus vivendi for our respective forces and local partners in the stabilising northern Syria and preventing ISIS’ return,” he said.

Mitchell added that the US has called on Turkish President Tayyip Erdogan to implement a recent pledge to lift the state of emergency in Turkey, to represent diverse views, and to strengthen Ankara’s democracy.

He also noted that in conjunction with counterterrorism efforts and efforts to project stability in North Africa and the Middle East, the US is constructing a long-term strategy to bolster is presence in the area.

US oil and gas giant ExxonMobil together with Qatar Petroleum (QP) acquired an exploration concession for block 10 in Cyprus’ EEZ as part of the third licensing round in April 2017. ExxonMobil is planning to drill in the fourth quarter of 2018.