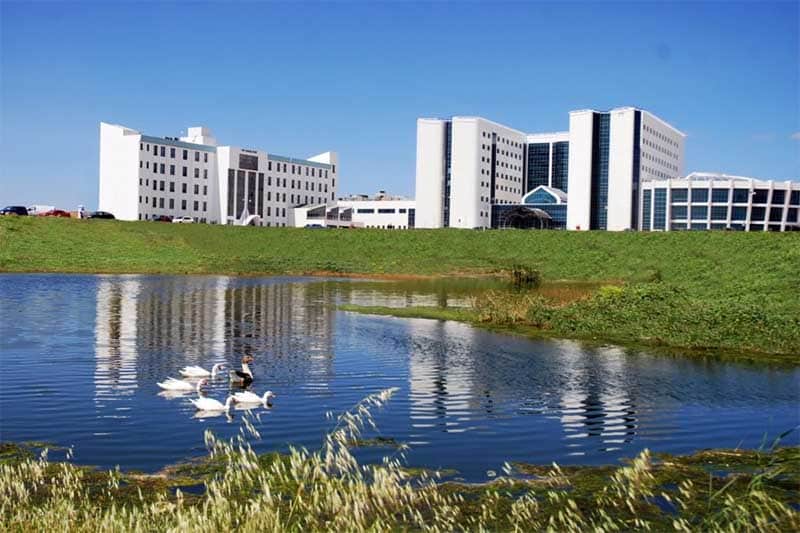 Authorities in the north said they would like a university in occupied Yialousa or Rizokarpaso, reports said on Tuesday.

According to Turkish Cypriot daily Diyalog, ‘Prime Minister’ Tufan Erhurman said during a TV show that they would like to see the establishment of a university in the Trikomo-Karpasia area and that the ‘government’ has already discussed the prospect of a branch being set up in that area by universities.
Erhurman said that two studies have already been carried out on the issue; one by the American University of Kyrenia (GAU) concerning Rizokarpaso and the other by the Istanbul Technical University (ITU) for Yialousa.

He added that Lefka, Morphou, Kyrenia, Nicosia and Famagusta already have universities, but that there is none in the area of Trikomo.

He said that population is needed in those areas to boost local economy, adding that they would like a central campus in Trikomo and a university in Yialousa or Rizokarpaso.

The GAU, Erhurman said, stated that it could start offering education at the beginning of 2020 in that area. ITU said that it is not considering investing soon, according to Erhurman, so that project was scrapped.

“We want a new university in that area,” he said.

On the large number of higher education students in the north, Erhurman said that on the one hand it is being viewed positively that there are around 100,000 students but on the other hand, this does not come without any problems especially due to lack of planning.

Higher education students – coming from various countries including Turkey – constitute one third of the population living in the north, he said.

He referred to problems with public transportat and rise in the crime rate and illegal activities.
Erhurman said that changes are needed to be able to plan ahead for the future.

Our View: British nationals should not be left in limbo