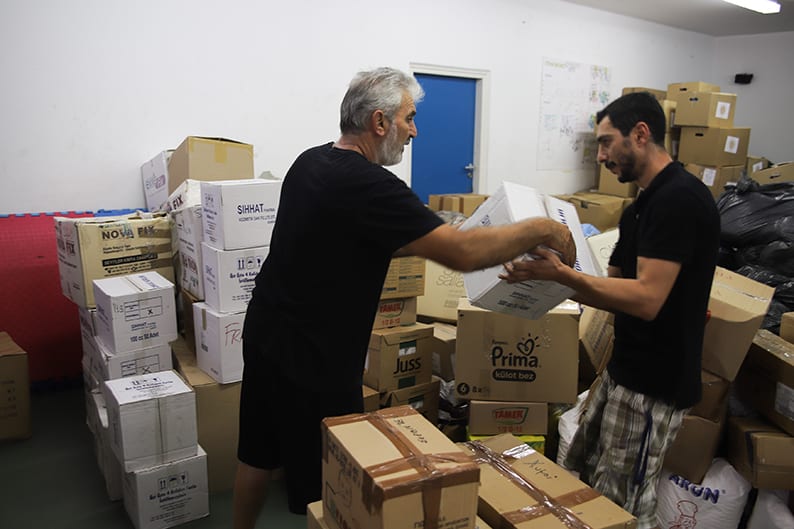 Dozens of boxes of aid were donated by Turkish Cypriots for the fire victims in Greece which was organised by the Republican Turkish Party (CTP).

The items that were collected were passed on to the Greek Cypriot Akel party, which was responsible of sending them to Greece.

According to Turkish Cypriot media, during the campaign which was carried out between July 25 and 27 in the north the CTP collected 33 boxes of canned food, 25 boxes with beans with pasta and flour, 13 containing nappies, three with baby food, 48 packages with medicines, seven with personal hygiene items, four with juice, three boxes with cooking oils as well as clothing and towels.

The CTP said that during the campaign the Turkish Cypriots “have shown an interest and expressed solidarity” and reiterated the party’s support for the victims.

Further, a sum of money was collected, which was sent to bank accounts that were opened for the cause in the south of the island.