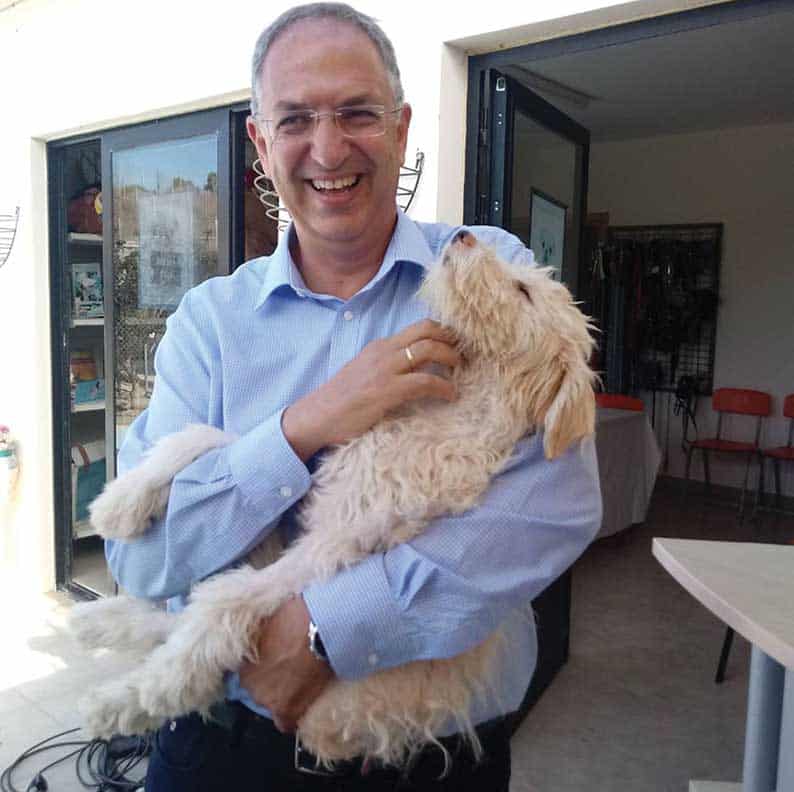 The government has animal welfare high on its priorities and has already launched a number of actions to support volunteer groups, update legislation and encourage owners register their dogs, Agriculture Minister, Costas Kadis, said on Thursday.

The minister, who visited the Argos animal shelter in Ormidhia, in Larnaca on Thursday to mark the World Animal Day, observed on October 4, said that “better days” were on the cards for animal welfare issues.

His visit to the shelter, he said, was a symbolic one “to remind us of our obligation to collectively work toward the protection and welfare of animals.”

This, he said, was also an opportunity to congratulate volunteers and express gratitude for their dedication to the goal of ensuring animal protection and welfare.

“We consider volunteers as valuable associates in this effort,” Kadis said.

He added that animal welfare was among the government’s top priorities, hence the integrated action plan presented last July toward that end.

Some of these measures – concerning encouraging dog owners registering their pets, neutering and spaying of stray animals and awareness campaigns – have already being launched.

“I am referring, for example, to reinforcing animal welfare organisations by doubling the amount provided for the cat sterilisation programme,” Kadis said. He added that so far, around 800 cats have been neutered during phase one of the programme, and phase two has already started.

He said that a decree has also been issued on the obligatory microchipping of dogs and their registration in the national registry. The minister said he already had a meeting with representatives of veterinarians with the aim of soon announcing a number of incentives for dog owners to encourage them microchip their pets and register them with the authorities. This, he said, would help reducing the numbers of stray dogs.

At the same time, Kadis said, work is being done on the legal framework and a number of “very important laws and bills are pending before the legal services for vetting.”
These bills, he said, “ensure the proper conditions and provisions for the sale and possession of animals, animal display, they regulate the operation of zoos, and how we ought to treat our pets, forbid keeping permanently dogs on chains and many other provisions.”

Kadis said that they are also working in cooperation with the education ministry on an animal welfare awareness campaign targeting especially youth.

“Through these actions, better days will come concerning animal welfare in our country,” Kadis said.

Environment Commissioner, Ioanna Panayiotou welcomed the fact that the state “has finally a strategy to resolve these issues.”  She said that a change in mindset was very important. “The responsibility of the owner is the first and most important thing for me, followed by issues that have to do with sterilisation and microchipping to be able to resolve, through a long-term programme, this problem that we are facing,” she said.

Spokesman of Voice for Animals group, Dinos Ayiomamitis, said that animal welfare and protection is a round the clock, year-round effort and that volunteers put in enormous effort, adding that the assistance of the state and local authorities was very important for actual results.

He welcomed the government initiatives but stressed that a lot more must still be made.

The Animal Party, in its own message to mark the day, called for the creation of a commissioner post for the protection of animals to be filled by someone willing and able to battle against the apathy and legitimised mechanisms in place in Cyprus for the protection of animals. They said the post should be taken by someone with experience and knowledge in this field but also the political scene.

Erdogan says he will consider referendum on Turkey’s EU bid