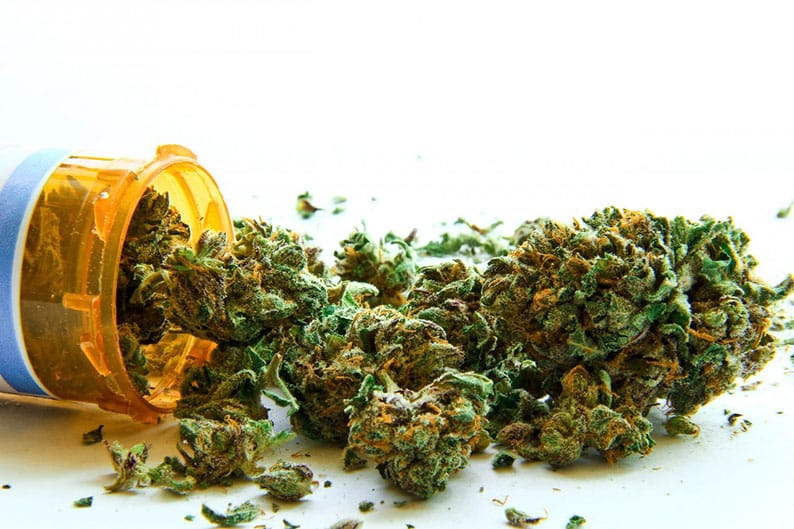 A bill regulating the cultivation and distribution of medical cannabis is to finally go to a vote this Friday, although last-minute tweaks are expected at the House plenary session.

According to daily Politis, the two major sticking points have largely been ironed out. The police have given their consent to private security firms undertaking surveillance and security for the premises where medical cannabis is to be produced.

Private contractors will also provide security for the transportation of the cannabis to pharmacies.

It’s understood, however, that the police will retain overall control of the supervision of the premises to ensure they comply with the law.

The second issue related to the quantity of medical cannabis per prescription. As the regulations stand, a maximum of 30 grams are allowed. Where doctors wish to prescribe more, they will need to get permission from the relevant authority.

The bill to be tabled to the plenum is known as the Narcotic Drugs and Psychotropic Substances (Amending) Law of 2017.

It provides for the granting of two licences only, valid for 15 years, after which they can be renewed. They will be granted to private companies, which will grow the medical cannabis and then distribute it to pharmacies.

Prior to the coming into force of the National Health Scheme (Gesy), the product will be available only from state pharmacies.

Once Gesy is in place, medical cannabis would also be available for distribution to private pharmacies.
Critics, like the Friends of Cannabis group, argue that the wording of the bill points to the creation of an oligopoly.

The initial licence will cost €20,000. Friends of Cannabis say this clearly restricts the licences to a handful of players.

The legislation has also been slammed for not going far enough. The bill specifies that doctors may prescribe medical cannabis to patients suffering from specific ailments “only where no alternative treatment exists or, if an alternative treatment does exist, it has been tried without results.”

In effect, medical cannabis is to be prescribed only as a ‘last resort’ and strictly for palliative care – ignoring the multiple health benefits documented in a series of studies.

The bill names the ailments for which medical cannabis may be prescribed. These include spinal cord injury, tremors, nausea associated with cancer and HIV treatments, chronic persistent pain (especially pain associated with cancer or degenerative diseases of the locomotor system), ulcerative colitis, Tourette syndrome, Crohn’s disease and Post-Traumatic Stress Disorder.

But medical marijuana may not be prescribed for depression, psychosis, ‘simple’ neurosis or anorexia nervosa.

Producers of medical marijuana would be subject to a slew of requirements every step of the way (security personnel, CCTV and so on), with each measure incurring extra cost – which the manufacturers will inevitably pass on to patients.

Friends of Cannabis say the cannabis plant thrives in sunshine and needs plenty of air. However, under the legislation medical marijuana is to be grown in greenhouses, which means the plant will be subjected to humidity and to mould and parasites.

To counter these effects, the growers will need specialised air-conditioning equipment and dehumidifiers, which are very expensive.

This, critics say, will translate into a high price tag by the time the finished product reaches the end-consumer.