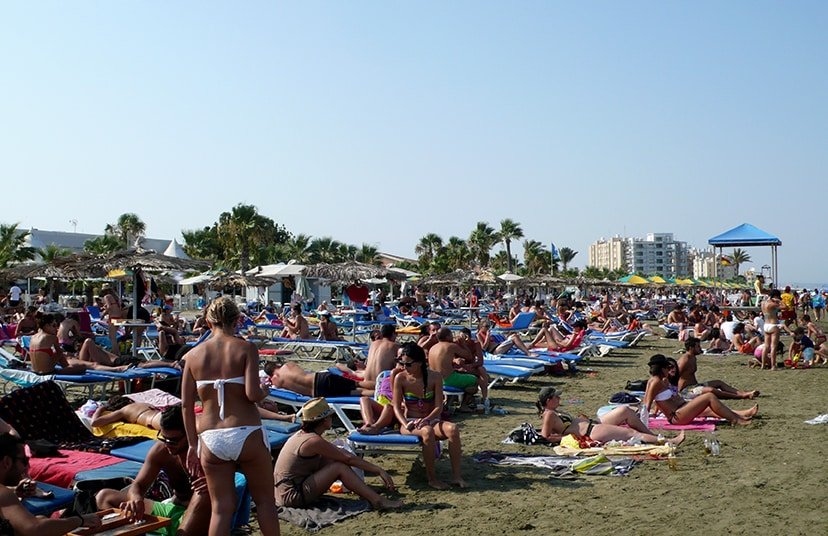 The Cyprus Tourism Organisation (CTO) is in the final stages of being wound down after almost 50 years in existence and will, as of the end of this month, cease to exist in its current form, chairman Angelos Loizou said on Monday.

Just as new record arrivals were announced on Monday, which point to almost four million arrivals for 2018, Loizou said from January 2, the CTO will hand over to the newly established deputy ministry of tourism.

“We are as well prepared as is possible,” Loizou told the Cyprus News Agency, explaining that committees had been set up by the CTO and the ministry of tourism and various actions were being taken to ensure a smooth transition, whether it concerned legal issues, accounting matters and everything else to help make the move as efficient as possible.

Regarding the CTO premises in Nicosia, Loizou said there would be no change at all, “beyond the change of the sign which will write ‘State Department for Tourism’ instead of ‘Cyprus Tourism Organisation’.”

The organisation was not closing but was being transformed, he said.

“It opens with more powers and obligations to produce better work,” he added, linking the decision for the upgrade to the time of the financial crisis when tourism was vital for the survival of the Cypriot economy.

“We somewhere lost some of the importance we gave to this industry, and after it became evident that it has a lot to offer and is the driving force of the economy, we need all be serious about the decision we made to create a ministry.”

About the difference in operation, he said the main purpose of creating the deputy ministry is to create horizontal competences. Under the old regime, tourism competencies were spread among several ministries, making it difficult to implement policies quickly. Until now, the organisation came under the umbrella of the commerce, industry, energy and tourism ministry.

Loizou said the CTO’s function as a semi-governmental organisation was governed by a law, passed in 1969. This often made it difficult to implement decisions, since it could not itself impose those decisions.

All staff will move from being semi-government employees to public sector employees other than those who choose voluntary redundancy. In January, a voluntary retirement plan will be announced, which Loizou said is standard practice in similar situations.

When the new deputy ministry starts working on January 2, 2019, the ministry of energy, commerce, industry and tourism will be renamed, deleting the tourism part, as it will no longer be in charge of this sector.

The decision as to the appointment of the deputy minister lies with President Nicos Anastasiades.

The government hopes that the new ministry will work to increase the industry’s ‘momentum’, yielding significant results in medium to long term – increased tourist arrivals, high-quality service and tackling the problem of seasonality.

It will consist of four departments: the director general’s office, administration, marketing and communication, quality assurance and strategy and product development.

Our View: New road tax will do little towards cutting emissions