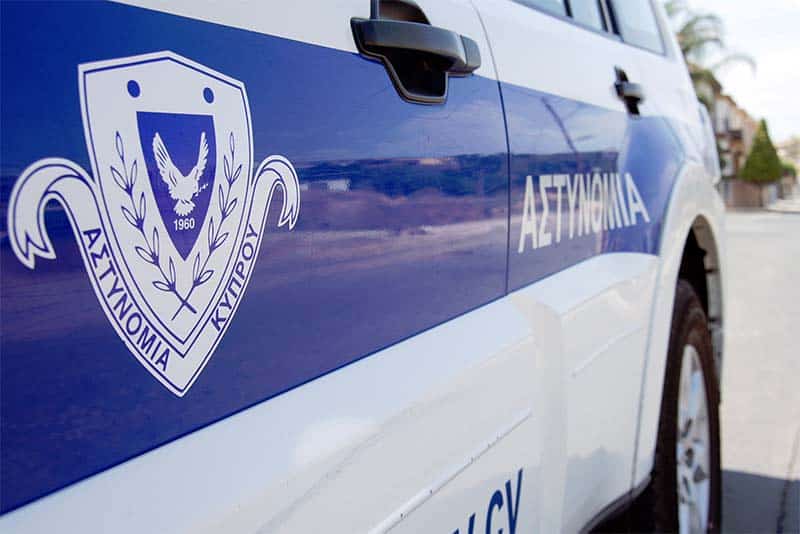 They were remanded for four days on Wednesday.

Officers responded to a public disturbance call just after midnight Tuesday in Xylophagou, where youths had assembled with their cars.

At the appearance of the police, the youths started throwing stones at them, damaging police vehicles.

The car had been stolen at around 11pm on Monday while parked outside the home of its 27-year-old owner. It was taken while he was unloading stuff and had left the keys on the ignition, police said.

It was found burning some four hours later at the location where the youths had assembled earlier on Tuesday. The vehicle, estimated to be worth around €500, was destroyed.