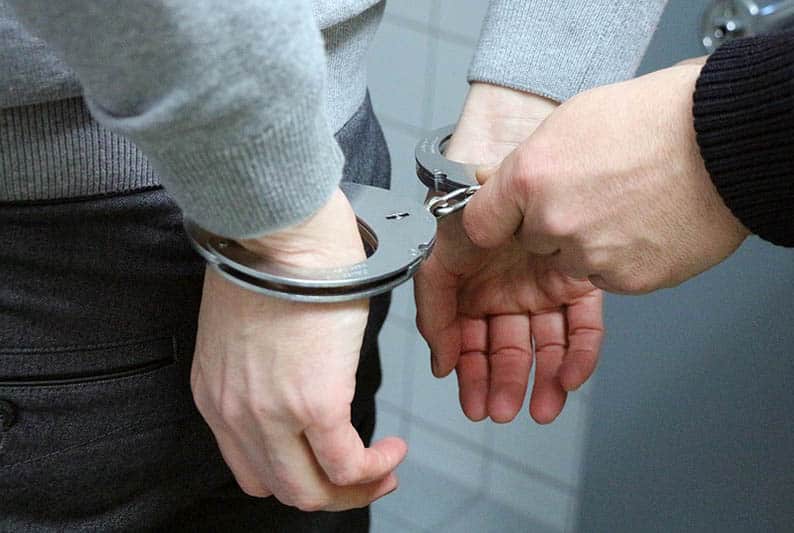 The arrest of a 35-year-old man who was remanded for eight days by the Nicosia district court on Tuesday may be linked to a total of 16 other cases of burglary car-ried out in recent months in Latsia.

According to police, a Nicosia resident reported that his home in Latsia had been broken into between 9.20am and 10.30am on Monday.

A wooden box containing a number of pieces of jewellery and gold coins was re-ported stolen.

Police found evidence linking the burglary to a 35-year-old, whose home was searched. The stolen items were found and the suspect arrested, they said.

During interrogation, the suspect admitted to carrying out the specific burglary, as well as carrying out 14 more break-ins and one shop burglary, all of which were in the Latsia area and occurred between December last year and January this year.