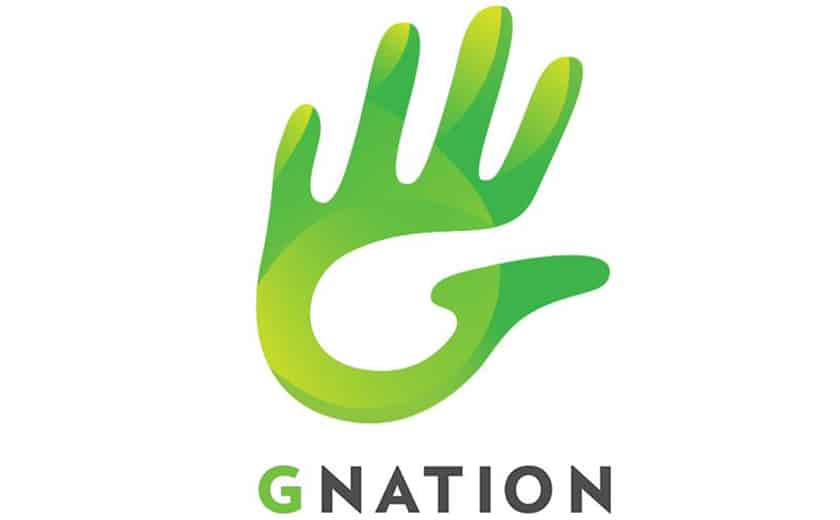 GNation is an international ecosystem that has been in development for the past few years, striving to provide an ecosystem that will be functional and secure enough to offer stand-alone and unique products.

GNation also concludes strategic partnerships to promote their initiatives among the international gaming community. Only by uniting the giants of the game world will a new era begin in the development and promotion of games.

With GNation, users have the ability to pay for in-game content. The GNation team aims at providing many suitable features for gamers, content creators, investors and publishers.

GNation promotes services and currencies that will allow for the buying of games, processing of in-game purchases and the ability to earn real money. Due to this, it will be possible to invest in your favorite hobby, not from the family budget, but earning in competitive tournaments, a thing that millions of gamers around the world have long desired.

For a teenager, this will also mean some financial independence and will teach how to properly allocate available resources – because the game currency must also be earned!

GNation’s most exciting partnerships
GNation’s CEO has a long-term partnership with the international billing system Xsolla. This service provides developers with the tools needed to sell games and monetise game content. At the moment the platform supports more than 500 games that are available in 200 countries. Xsolla collaborates with such giants of the gaming market as Valve, Twitch, Ubisoft, Epic Games and PUBG Corporation.

Besides Xsolla, GNation has concluded a strategic partnership with Microsoft. Together they will provide the solutions for Microsoft’s Azure cloud service. GNation even became the leader of a Startup Accelerator Program that was initiated by Microsoft.

Highlights of GNation partnership with Xsolla and Microsoft
Thanks to these particular partnerships, the GNation team will be able to show its unique service to a global audience of 2.4 billion gamers and people interested in the gaming industry;
Despite expectations, many valuable products did not immediately find a response from connoisseurs. In order for the platform to be in demand, it should support many games where people can earn and spend currency, and organise international tournaments. Thanks to well-established partner networks, GNation can provide better content and support the most popular games.

* Microsoft and the UN support charity initiatives provided by the GNation’s team. GNation aims not only to develop a gaming space for the gaming community but also to open it to the world. People play games because it’s their hobby, sports interest or a way of earning money. For the latter, it would be most beneficial to invest game currency directly, without transfers and interest. Especially for the empowerment of the game, a wallet a donation system will be developed. Each player who receives a prize at a tournament will have the right to keep it for himself, or to give part to a charity organisation, thus, possibly, saving someone’s life. Even the youngest cyber sportsmen will be able to receive and spend currency, including having the right to make donations to the needy. This will be a huge step for the world economy that can attract a large stratum of society to good deeds that used to be too complicated and incomprehensible for them. As GNation demonstrates – doing good is very easy.

Fire breaks out on rooftop of Lyon university

Most areas to have water restored Friday morning, Paphos region on Saturday (Updated)