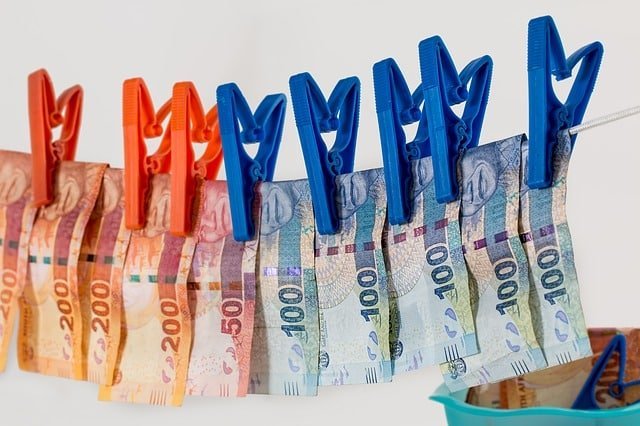 Non-resident bank deposits registered a 13 per cent drop in 2018 as a result of stricter anti-money laundering (AML) policies adopted by the banking sector, the central bank of Cyprus (CBC) said on Friday.

“This is partly due to the stricter guidelines to banks as part of reinforcing AML practices,” the CBC said in its annual report.

As regards local deposits, the report said the uncertainty created by the sale of the co-operative central bank stabilised the deposits of Cyprus residents, which chalked up a €2.1 per cent rise on an annual basis compared with a 5.5 per cent increase at the end of 2017.

In June last year, the CBC had instructed supervised banks to avoid business with “shell and letterbox companies.”

The CBC report coincided with a report on money laundering by the US State Department’s Bureau of International Narcotics and Law Enforcement Affairs.

According to the report, at the end of 2017, Cyprus had 217,588 companies registered, many by nonresidents.

“The Cypriot financial system is vulnerable to money laundering by domestic and foreign criminal enterprises and individuals, although proceeds generated abroad pose a greater threat,” the report said. “Despite legal requirements to identify beneficial owners to government authorities, some Cypriot law and accounting firms help construct layered corporate entities to mask the identities of financial beneficiaries.”

The report said organized criminal groups and others have reportedly used Cypriot banks to launder proceeds, particularly from Russian and Ukrainian illicit activity.

It warned that the gaming sector may pose new, “potential vulnerabilities as the Cypriot authorities adjust to supervising casino-based activity.”

The State Department acknowledged that Cyprus continues to upgrade its AML legal framework and has finalised its first AML/CFT national risk assessment (NRA) on November 30, 2018.

“The NRA assesses the money laundering threat as high to the Cypriot banking sector and medium-high to trust and company service providers, lawyers and accounting firms.”

The NRA identified numerous areas for improvement, including more effective implementation of AML laws and regulations, enhanced capacity building and awareness training in all sectors, and specialised training for prosecutors, investigators, and the judiciary.

The report said the CBC circular on shell companies has led banks to close noncompliant accounts and refuse to open new ones that did not meet the criteria.

The lender said it also eliminated hundreds of professional intermediaries – from 1,601 in 2014, the bank now has 287.

The other big bank, Hellenic, has reportedly closed over 10,000 accounts in recent years. Deposits from high-risk countries have been reduced by more than 50 per cent and currently account for less than five per cent of the total.

The lender has lost €2om in profits because international business de-risking and has also cut introducers by 50 per cent since 2014.