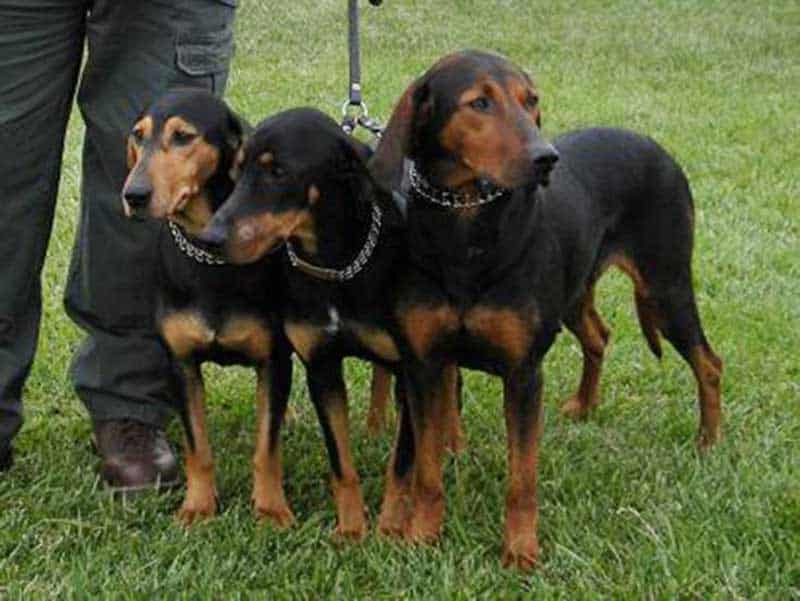 The state veterinary services has called on members of the public to submit their suggestions on a bill aiming to amend the law on dogs in Cyprus.

Interested parties may submit their comments and suggestions in writing by 3pm on June 12.

The bill provides for increasing fines in case dog owners commit the same offences and after a fourth violation of the law, the state has the right to remove the dog.

Owners could be fined €100 if they fail to inform authorities their dog is missing within 48 hours of its disappearance, if they possess a dog without permit or if it does not have a registered microchip.

If dogs deemed as dangerous are found roaming the streets unattended their owners could face a €200-fine. The same fine applies to owners whose dogs bark incessantly.

Persons who regularly let their dogs roam the streets or who do not pick up their dogs’ faeces are subject to €300 fines.

Importers, breeders or sellers of dangerous breed dogs could be fined €1,000.

Owners of dogs deemed as dangerous breed who do not walk them on leash or with a muzzle are subject to a €2,000-fine.

The law on dogs has been in force since 2002 and its amendment has been pending 2012. The bill was approved by the cabinet in September 2014 and was sent for discussion to the House environment committee, but after many changes was sent back for vetting in January 2016. The state legal services then sent it back to the House committee which deemed that it was so heavily edited cabinet had to reapprove it.

Suggestions can be sent to [email protected]. The bill (Greek only) may be found here.

Our View: Time the Green party cleaned up its agenda