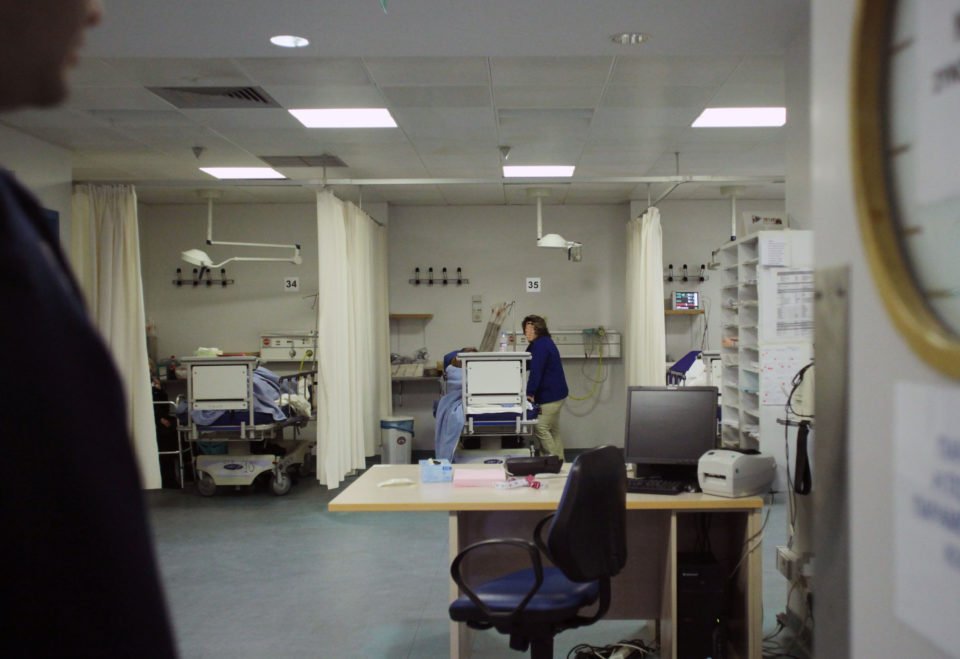 Health Minister Constantinos Ioannou said Thursday the government has no intention of postponing the implementation of the national health scheme (Gesy), as various sides continued to grumble 24 hours before it kicks in, including ruling Disy.

“I want to make it clear once more that the health ministry and the government have no intention of postponing its implementation,” Ioannou said. “If any of the parties in parliament wishes to ask for the postponement of the scheme, it can, of course, do so and, as with everything else, it can explain it to the people.”

The minister rejected suggestions the government was to blame for any delays, pointing out to the events of recent months, during which, various groups of health professionals were dragging their feet.

Ioannou called on everyone involved, and political parties, to support “the biggest social change of the last 40 years.”

President Nicos Anastasiades appealed for patience and understanding from everyone, adding that if necessary, changes will be made.

“In essence, we are talking about a revolution, a radical change, a reform, which is exactly like the introduction of the social insurance scheme was,” he said.

“Each new reform will face problems in the beginning. When the guaranteed minimum income was introduced there were problems. They were resolved in the course of time.”

On Wednesday, Disy vice chairman Nicos Nouris, a pharmacist, suggested that the system would crash because of problems across the board.

Nouris proposed ushering in the scheme in stages so as not to risk it crashing.

“It raises questions and great concern, not because problems are not expected,” spokesman Stephanos Stephanou said. “Our great concern stems from what had been reported extensively a few months ago about the ruling party’s intention to raise the issue of changing the Gesy’s philosophy after the elections.”

Stephanou said any problems in the implementation must resolved along the lines of the existing decisions and not be used as an alibi to reverse the philosophy.

In April, a report suggested Disy leader Averof Neophytou was accused of covertly telling various groups of medical professionals not to join the national health scheme as he planned to introduce reforms for a multi-payer insurance system rather than a single provider as laid out in the current legislation.

The former system would keep private insurance companies at the forefront of medical payment provision.

Neophytou denied the accusations, which he called “political bullying”.

He conceded that “Disy and President Nicos Anastasiades himself believe that the multiple-payer insurance system is the most appropriate model. It is not a secret that some believe they have just uncovered.”

He insisted however, that although Disy may have advocated for a multiple system in the past, it had chosen not to stand in the way of the single-payer system supported by the remaining seven parties so as to not deny the public a quality national health scheme.

EAC unions to decide Friday whether to strike