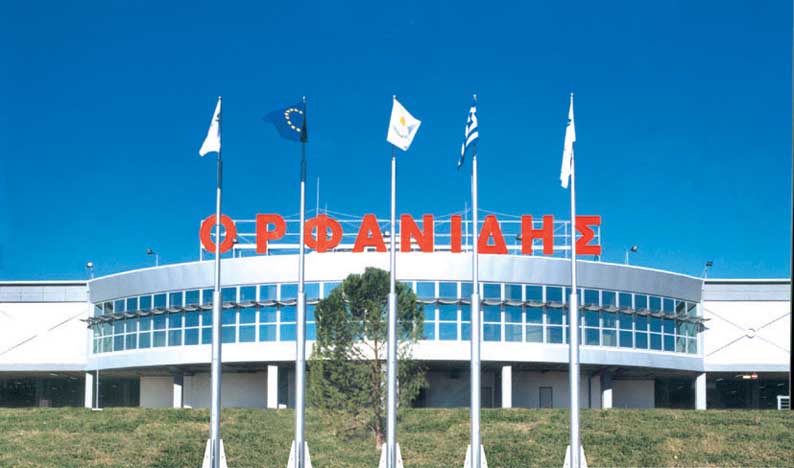 Jailed business man Christos Orphanides is to be released from prison on medical grounds and serve the rest of his sentence under house arrest, reports said on Saturday.

According to Reporter news portal, Orphanides, 69, will serve his jail sentence under house arrest following a medical board decision that took into consideration his health condition. The medical board will reassess the situation at a later stage.

The owner of now defunct Orphanides supermarket chain, among them a shopping mall in Nicosia, was jailed for a large number of cases concerning bounced cheques.

He was first sentenced in 2017 for 14 months for issuing dud cheques worth €400,000 to an advertising company.

Orphanides reportedly has several health issues for which he had submitted documents back in 2017 when he was first sentenced.

He founded Orphanides company in 1987 with the first supermarket operating the same year in Larnaca and then expanded throughout Cyprus. The company became public in 1999.

The company’s downfall was a massive blow to the local economy with many other companies doing business with the supermarket chain collapsing too because they had not been paid and scores of employees finding themselves without a job.

The company’s verified debt was €121.8m with the biggest creditors being the Bank of Cyprus and Piraeus Bank.