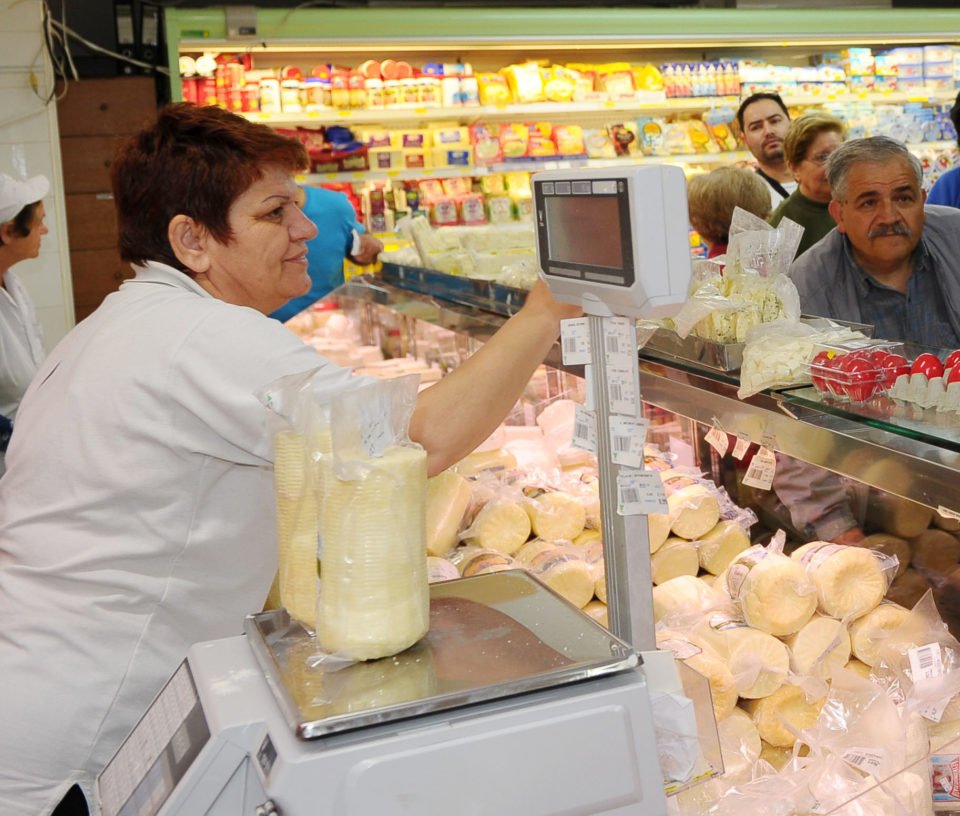 Consumers in Cyprus and Greece pay the highest prices in Europe for milk, cheese and eggs, according to Eurostat.

In 2018, the price level of a comparable basket of food and non-alcoholic beverages across the EU was twice as high in the most expensive member state than in the cheapest one.

Denmark had the highest overall price level for food and non-alcoholic beverages in the EU in 2018, at 130 per cent of the EU average, followed by Luxembourg and Austria (both 125 per cent), Ireland and Finland (both 120 per cent) and Sweden (117 per cent).

The price levels for alcoholic beverages ranged from one to almost two and a half. The lowest price levels were registered in Bulgaria and Romania (both 74 per cent of the EU average) and Hungary (77 per cent), and the highest in Finland (182 per cent), Ireland (177 per cent) and Sweden (152 per cent).

Johnson extends lead in fourth round of Tory leadership contest