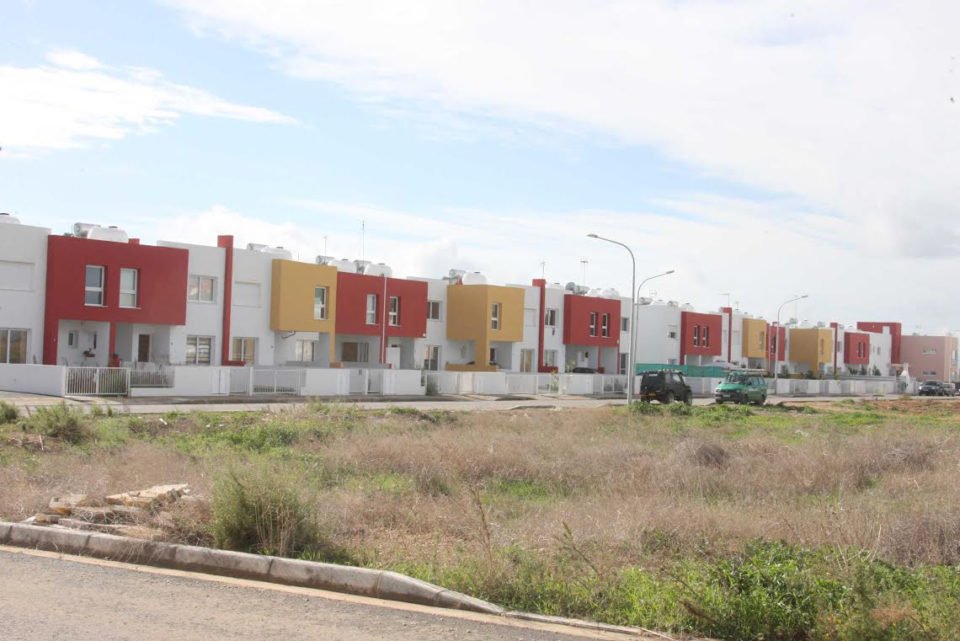 AN 80 sqm two-bedroom flat would cost around €70,000 as part of the government’s newly-introduced affordable housing scheme, which kicks in next month, it emerged on Friday.

The land development organisation (Koag), which will oversee the scheme, announced on Friday that it will be accepting applications from eligible people between July and December this year for the acquisition of affordable housing, as the government seeks to assist vulnerable groups and gradually resolve the structural problems in the housing market.

Koag chairman Marios Pelekanos told a news conference that housing units will be constructed in central locations like Strovolos, Aglandjia, and Lakatamia in Nicosia by developers who will be afforded zoning incentives and tools to produce affordable housing.

Cypriot citizens as well as other EU nationals residing in Cyprus for the past five years will be eligible to apply provided, they did not own a house in the five years before the application.

The units will be priced taking into account the average construction cost published by the statistical service. Currently, the cost for a flat is around €870 per sqm whereas that of a house is €1,050.

The owners cannot sell the unit before 10 years had elapsed from the day it was acquired and it must be used for at least 10 years for permanent residency. Eligible individuals can only benefit from the scheme once.

Pelekanos stressed that applicants must be able to prove they can afford the house even if they meet the criteria, or else they will be rejected.

Our View: Balancing aviation growth and climate concerns is a fine line