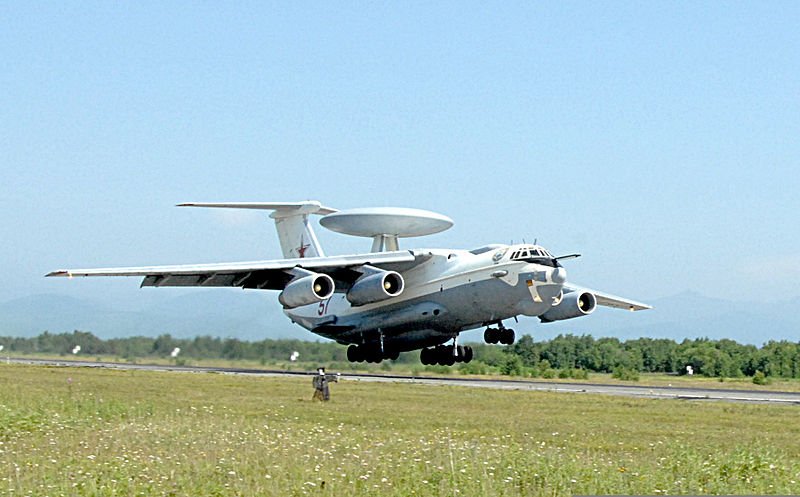 It was the first time a Russian military aircraft had violated South Korean airspace, an official at the South Korean Ministry of National Defence said in Seoul.

A separate Russian early warning and control aircraft later twice violated South Korean airspace over Dokdo – an island that is occupied by South Korea and also claimed by Japan, which calls it Takeshima – just after 9 a.m. (midnight GMT Monday), according to the South Korean military.

South Korean military planes crossed the path of Russian bombers and did not communicate with them, Russia’s defence ministry said, according to RIA.

This was not the first time that South Korean pilots had interfered with a Russian military flight over neutral waters, the ministry said.

China’s foreign ministry said South Korea’s Air Defence Identification Zone was not territorial airspace and all countries enjoyed freedom of movement in it.

“We take a very grave view of this situation and, if it is repeated, we will take even stronger action,” Chung said, according to South Korea’s presidential office.

Japan lodged a complaint with both South Korea and Russia over the incident, a government spokesman said.

“We cannot accept these kinds of actions in our territory,” the Kyodo news agency cited government officials as saying.

The Russian aircraft was an A-50 airborne early warning and control aircraft, an official at South Korea’s Joint Chiefs of Staff (JCS) said, and South Korea scrambled F-15 and F-16 fighter jets in response to the intrusions.

The South Korean jets fired about 360 rounds of ammunition during the incident, the JCS official said.

A South Korean defence official told Reuters that the Russian aircraft did not respond in any threatening way.

Almost 7,000 people in Cyprus now signed on to send name to Mars