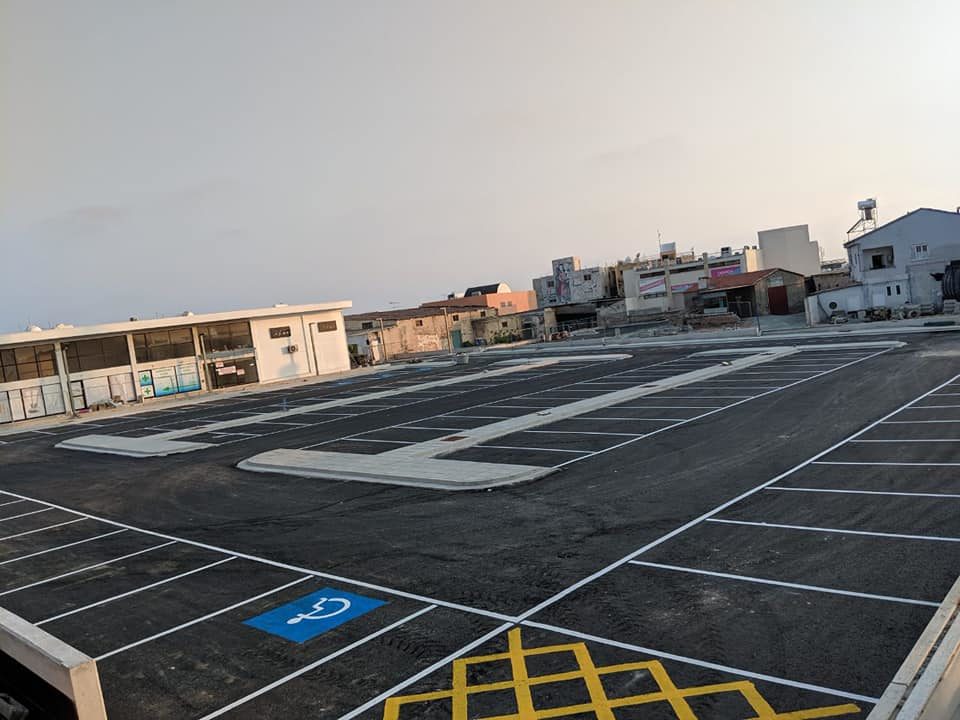 Work at one of the main car parks in the centre of Paphos old town is almost complete and the vehicles are already parking there, according to the mayor.

The work at the Pervola municipal parking area is part of the municipality’s wider development plan for Paphos.

Phedonas Phedonos, who is adept at using social media to update the public on ongoing upgrading works in the town, posted the news on his Facebook page.

He told the Cyprus Mail that new trees would be planted after concerns were raised by a number of residents that trees had been uprooted to make way for the new parking facilities.

“The first car park is more or less done and work is continuing on the second, a smaller one close by. Many trees will be planted at both, so people should not be concerned,” he said.

According to the municipality, the entire area, the road and facades along with the two existing car parks (which will have a capacity of 100 spaces) are being redeveloped.

The total cost of the project is €1.3 million.

“The idea is to present a tidy and attractive centre for our town which will help to attract visitors, shoppers, families, locals and holidaymakers to the old town. It will also join the commercial shopping centre with Mouttalos,” a municipality spokesman said.

He added that since 1880, the central Paphos street of Feloroglu has been the commercial centre of the town where a bazaar was held mainly on Saturdays.

Found close to the market in Paphos old town, Mouttalos was until recently neglected, its infrastructure left largely untouched for decades.

However, recently the central square was renovated, the narrow roads upgraded and a botanical garden created.

Whilst locals and shopkeepers in the area have welcomed the changes but many are lamenting the lack of shade along the main shopping street, the recently pedestrianised Makarios Avenue.

“It’s far too hot for people to be walking in and out of the shops during the summer months, it’s baking here. We need some shade and urgently, as a lack of it is preventing people from coming here,” one British business owner told the Cyprus Mail.

“We need shoppers to come here and must have proper shade such as sails, or umbrellas, or something similar,” a Cypriot businessman said. “They can make it look as lovely as they want but if there is no shade or protection from the sun as it is now, the shops and streets will remain empty.”

Anger builds in Kashmir as Friday prayers held amid security