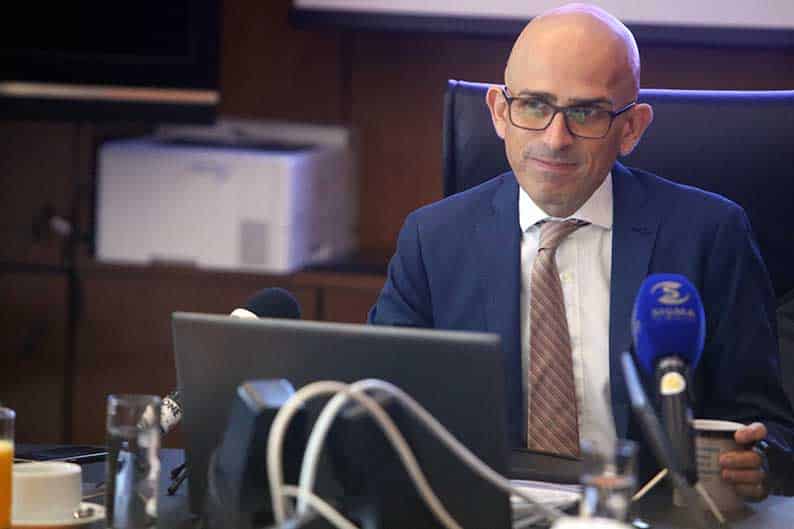 The most important move which contributed towards the recovery of the island’s banking sector was the takeover by Hellenic of parts of the co-op bank in 2018 making it one of the two biggest in Cyprus, the lender’s CEO Ioannis Matsis said on Wednesday.

Speaking before the bank’s AGM, Matsis said 2018 was a turning point for the country’s banking sector, as it saw the acquisition by Hellenic of certain assets that belonged to the co-op bank, which has since been shuttered.

“A transaction that contributed to the consolidation of the banking sector and ensuring the stability of the financial system, contributing decisively to the upgrading of Cyprus credit rating to investment grade,” Matsis said.

What led to the acquisition, he added, was the vision to create a leading and profitable organisation, one of the two biggest in the Cypriot economy, that could generate added value to its shareholders, customers, staff and society in general.

The acquisition saw Hellenic’s balance sheet grow from €6.7 billion to €16bn while reducing risks at the same time.

The bad debt ratio was cut by around half, from 52 per cent to 26 per cent and the lender’s dependence on income from international banking was also reduced.

“What is most important is that the growth prospects, the ability to generate increased repeated profitability by the new Hellenic Bank looks promising,” he said.

Matsis said the integration plan drafted in October 2018 was on schedule and by the end of September, the parts of the co-op acquired would be fully integrated.

“I am happy to be in a position to report that with the exceptionally  hard work of the bank’s staff, under the guidance of the board, and the head of integration … the integration plan is going smoothly and so far we are within the timeframes we had set, as well as within budget,” he said.

Looking forward, Matsis said, the bank aimed at creating a strong, leading and profitable organisation that provided protection to depositors and stable and sustainable profitability to shareholders.

The goal entailed continuation of efforts for corrective and structural moves, the most important being clearing the balance sheet of bad debts.

According to Hellenic’s chief financial officer, Lars Kramer, the bank continued to make progress in terms of asset quality, reducing its non-performing exposures (NPEs) for the 14th consecutive quarter to March 2019.

NPEs, excluding those that are covered by the Asset Protection Scheme as per the co-op bank (CCB) transaction, have been reduced to €2bn at March 2019, and accounted for 26 per cent of gross loans.

The bank has further strengthened the NPEs provisioning coverage to 66 per cent, Kramer said. When taking into account tangible collaterals, the net NPEs collateral coverage totalled 147 per cent.

“Considering the predominance of household and mortgage lending in the business of the ex-CCB, the CCB acquisition has resulted in a more balanced loan book,” Kramer said. “At March 2019, household lending accounted for 58 per cent of total gross loans compared to a level of around 33 per cent pre-acquisition. This is a solid customer base, based on primary relationships and with significant scope for cross selling opportunities.”