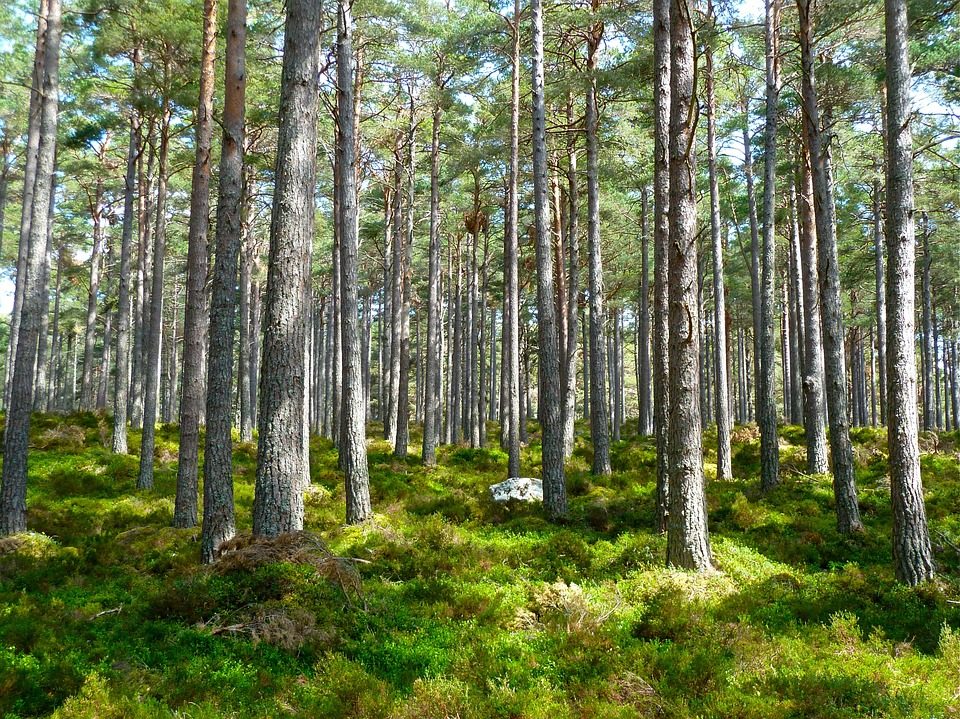 Between November and next February more than 70,000 trees will be planted, Minister of Agriculture Costas Kadis announced after the Cabinet meeting on Wednesday.

“The government is leading the way in tackling climate change through tree planting, strengthening its own efforts and supporting all initiatives being developed recently,” he said.

“This is something we will discuss with stakeholders to help try to green Cyprus. The environment and volunteer commissioners are with us in this endeavour.”

According to the minister, the forestry department is accelerating the production of seedlings, many of which are given free of charge to organised groups and government services which will coordinate what will be planted and how the trees will be maintained.

Apart from the 70,000 seedlings which will be allocated during the winter hundreds of thousands of seedlings will be produced next year, Kadis explained.

Kadis also talked about the decision to upgrade the forestry college, which will have training programmes for the forestry department as well as other three-year programmes.

He added the forestry college will cooperate with Cypriot universities and higher education institutions in Cyprus and abroad.

The groups plan to request land from municipalities and communities to make unused land, existing parks and other locations available for tree-planting.

They will then liaise with the forestry department to source seedlings and young trees as well as their guidance and expertise.

It is especially important that the trees receive the necessary care in the first three years of their life, as many otherwise die early on from lack of water, and the initiatives aim to ensure this.

Crowdfunding will be used to raised funds and the groups accept donations from universities, private companies and organised groups.

While all these initiatives aim at planting some 800,000 trees, the transport ministry has announced plans of its own, which, if they are realised, would add another 10 million trees to the equation in the ten years from 2021 until 2030.

As was reported recently  in daily Politis, the ministry is planning to plant the trees, up to one million a year, along roads and sidewalks.

At the moment, head of the public works department Michalis Lambrinos told the paper, plans are being drawn up to determine how many kilometres of roads there are in Cyprus and how many trees can fit. Initial estimates will be followed by a study to identify in detail where the trees can be planted.

The project will be included in the 2021 to 2030 plan to tackle climate change which includes the development of a public transport network to discourage the use of private cars. Tree planting is expected to support this measure, as it will encourage walking by creating shade and a pleasant environment.

However, acting director of the public works department Socratis Zapitis told the Cyprus Mail that research has yet to decide the actual number of trees which are feasible.

As trees grow, they help stop climate change by removing carbon dioxide from the air, storing carbon in the trees and soil, and releasing oxygen into the atmosphere.

New research estimates that a worldwide planting programme could remove two-thirds of all the emissions that have been pumped into the atmosphere by human activities.