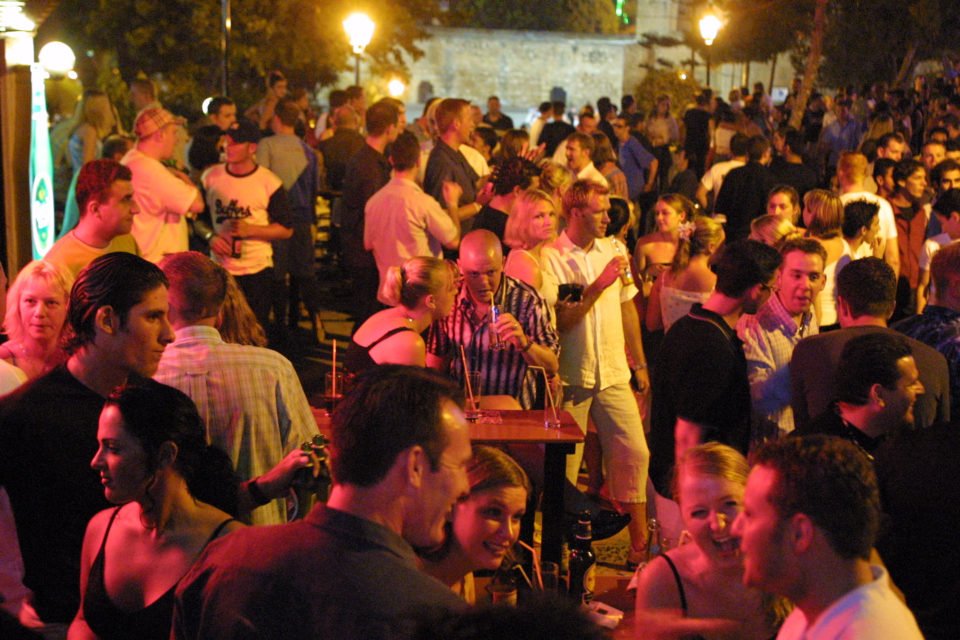 A so-far inactive law passed in 2016 providing stricter regulations for targeting uncontrolled noise pollution from pubs and bars will be enforced this week, Interior Minister Constantinos Petrides said on Monday.

Speaking after the House interior meeting, Petrides also said that the local government reform, which will create larger clusters of municipalities and communities, will be ready for implementation by 2021.

According to Petrides, the enforcement of the noise pollution legislation passed in 2016 will include the establishment of a noise level ceiling which will vary across the island, while authorities will now be recording noise violations through the use of a noise meter.

In addition to the implementation of the legislation, amendments will also be drafted this week for the law to include the hours when various levels of noise can be made, the more effective intervention of police and stricter penalties. The framework for temporary sound-emission licences, for concerts for example, will also be revisited.

Regarding the local government reform, Petrides said that the law proposal regarding five district clusters, which includes the unification of sewerage, water, and waste management boards, is ready.

A second law proposal involving the merging of communities is in the hands of the legal service, Petrides said.

“From 350 local authorities we have created around 35-37 local conglomerations,” he said.

The third and most challenging proposal, which involves the merging of municipalities so that from the present 30 they drop to around 16 in total, is in its final stages and should be submitted to the legal service within one to two months, Petrides added.

The new local government system will be implemented with the next municipal elections, to take place in 2021, and will allow for a transitional period.

Our View: Who’s running the education system because it’s not the ministry?