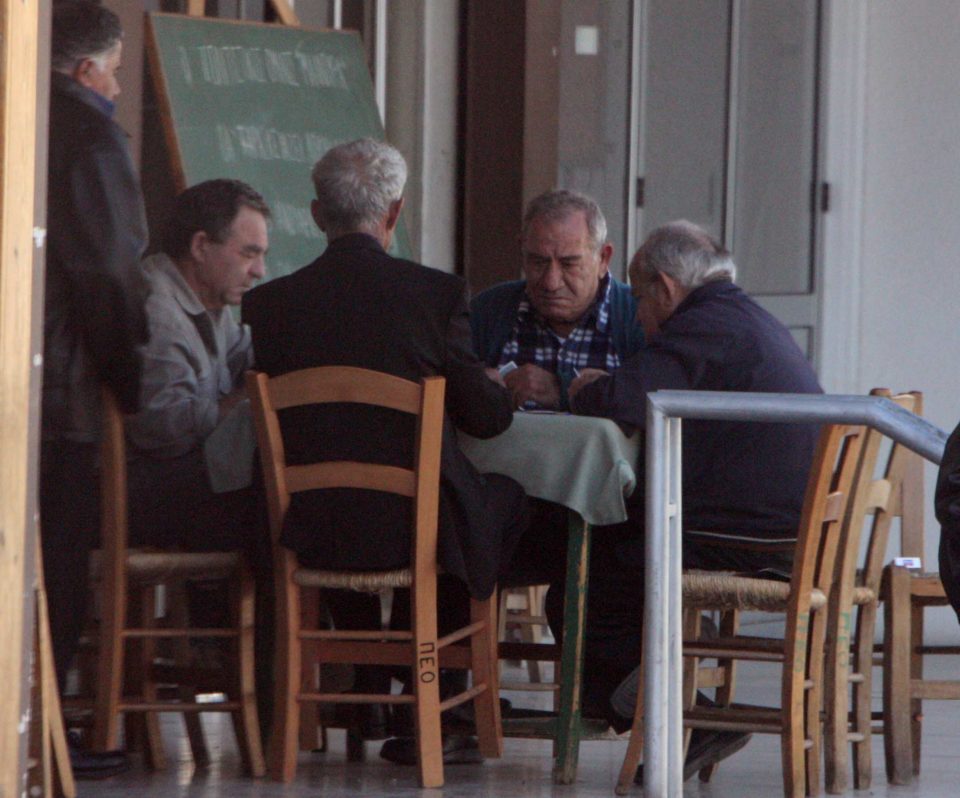 Social centres and coffeeshops located in the countryside, as well as non-profit associations in cities are particularly affected

The House interior committee on Monday called on television providers to offer relief as part of their corporate social responsibility programmes to small clubs, associations, and coffee shops which are struggling to pay the costs of broadcasting rights for football matches.

Particularly affected are social centres and coffeeshops located in the countryside, as well as non-profit associations in cities, the committee heard.

According to Disy MP Andreas Kyprianou, who tabled the matter for discussion among the committee members, “all providers – Cytavision, PrimeTel, Cablenet, and so on, have acknowledged the viability issues faced by these specific spaces.”

Kyprianou added that providers are prepared to assess the possibility of reducing the sports broadcasting rights fee by 35 per cent to even 50 per cent in certain cases, “in view of helping non-profit associations and small coffeeshops in the countryside to survive”.

Discussion of the matter among the House interior committee will be completed by the end of the month, Kyprianou said, by which time concrete proposals are expected from the television providers.

According to Akel MP Giorgos Georgiou, “a 40 square metre coffeeshop cannot survive when it is paying high-cost broadcasting rights.”

Georgiou added that the committee asked the providers to assess the request as part of corporate social responsibility projects, noting that “relief plans and programmes need to be drawn up”.

Georgiou called on the clubs, associations and coffeeshops to formally submit their demands to their providers so that these can be assessed as soon as possible.

“I am definite that people in the countryside will see positive developments, though clubs and associations in the cities will need to prove that they are non-profit,” he said.

“Third,” Geadi went on, “who are the shareholders behind the specific subscription channels, and fourth, was the fan card introduced to combat violence or perhaps to serve specific interests?”