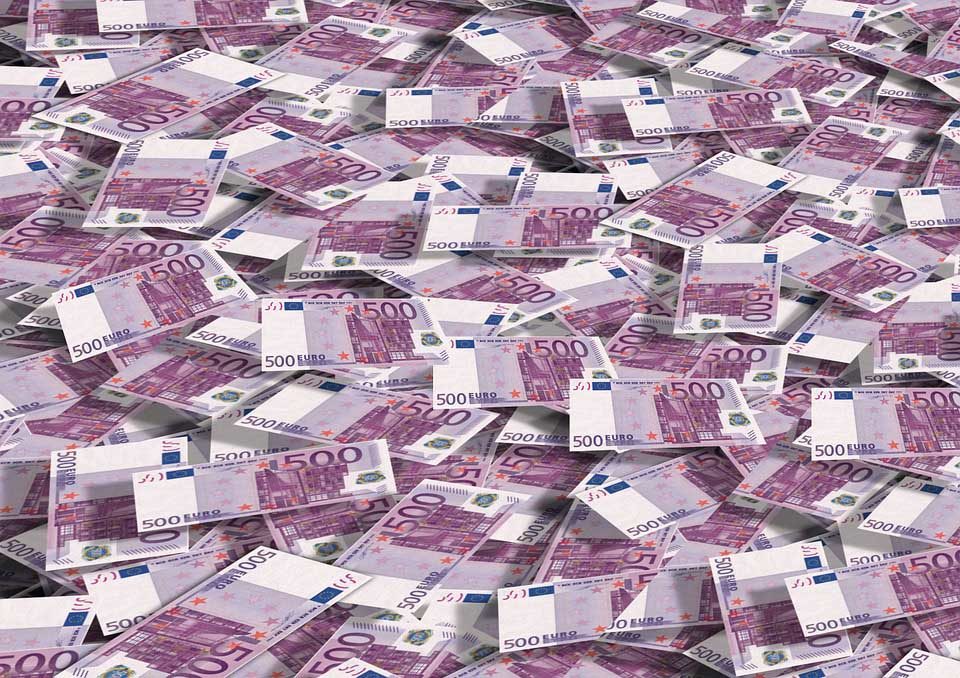 European Union taxpayers held assets worth at least $1.6 trillion offshore in 2016, equal to nearly 10 per cent of the bloc’s output, the European Commission said on Friday, estimating tax revenue losses at around $50 billion a year.

In a report, the Commission said taxpayers in Cyprus and Malta, which both belong to the euro currency area, held about 50 per cent of their wealth abroad, the highest in the bloc, against 12 per cent in France, 10 per cent in Germany and nearly 9 per cent in Britain, the three largest countries of the bloc.

Offshore holdings, although in many cases completely legal, could help taxpayers hide taxable money and cut their bills if they stash their savings in low-tax jurisdictions.

Wealth held abroad by EU citizens fell during the 2007-2010 global and EU financial crises, but rose again after that, EU data show, despite the bloc’s declared fight against tax avoidance and a global crackdown on international tax evasion begun in 2009.

Tax commissioner Pierre Moscovici said results from this clampdown were visible in a slight drop in the wealth held abroad between 2015 and 2016.

Among the measures adopted in recent years to tackle tax dodging is the establishment of an EU blacklist of tax havens.

However, criteria to define tax dodgers have been set in such generous terms that currently the list includes only nine small jurisdictions, mostly Pacific islands with no financial relation with the EU.

The report, produced by EU staff and experts, said EU taxpayers controlled 44 per cent of the overall wealth held worldwide in offshore shell companies in 2006, the last year for which data are available.

Shell structures and other offshore arrangements caused losses in tax revenues of $50 billion dollars a year between 2001 and 2016 to the 28 EU states. At global level, the EU estimated that $7.8 trillion was held offshore in 2016.

In that year, United States’ residents stashed offshore 5 per cent of their country’s output, while Chinese taxpayers channelled abroad more than 15 per cent of Chinese gross domestic product, most likely in Hong Kong, the study said.

The report said wealth held offshore was likely higher than its estimates showed, as this did not include insurance contracts, real estate and cash.

Painting beyond the image