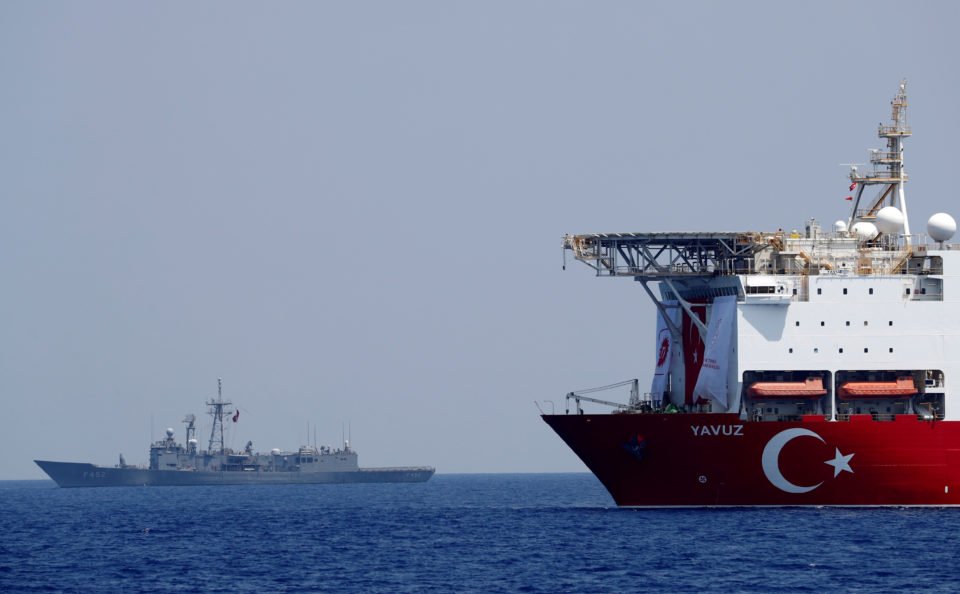 THE Cyprus foreign ministry on Friday condemned a deal reached the day before between Libya’s internationally recognised government and Turkey on maritime boundaries deal, the details of which are not yet clear.

“Such a delimitation, if done, would constitute a serious violation of international law,” an announcement said.

“It would be contrary to the recognised principle of the convention on the law of the sea and the rights of islands’ EEZ,” it added.

“With the distortion of the law of the sea and the counterfeiting of geography – Turkey will gain no footing in the Eastern Mediterranean,” it concluded.

Turkey, which announced the accord and a deal on expanded security and military cooperation on Thursday, gave no details of their memorandum of understanding and did not specify where Turkish and Libyan waters meet.

Greece said any such accord would be geographically absurd because it ignored the presence of the Greek island of Crete between the coasts of Turkey and Libya.

Tensions are already running high between Athens and Ankara because of Turkish drilling in the eastern Mediterranean off Cyprus, and the European Union has prepared sanctions against Turkey in response.

The dispute has left Ankara searching for allies in the region.

According to Ozeray, the agreement would eliminate the moves of the Greek Cypriots for a closed-off area.

Recalling that after the Berlin meeting the Greek Cypriot side asked for the Turkish activities in the region to stop, Ozersay said that with this move, Turkey sent out the message that the Cyprus problem settlement talks would not hinder her activities at sea.

The 2011 agreement between Turkey and the breakaway regime in the north along with permits for hydrocarbons exploration and drilling, he said, was a major policy change as regards balances on the ground.

Now, he added, the Turkey – Libya agreement concerning the west of the eastern Mediterranean will complete the change that began with Turkey’s agreement with the Turkish Cypriots.