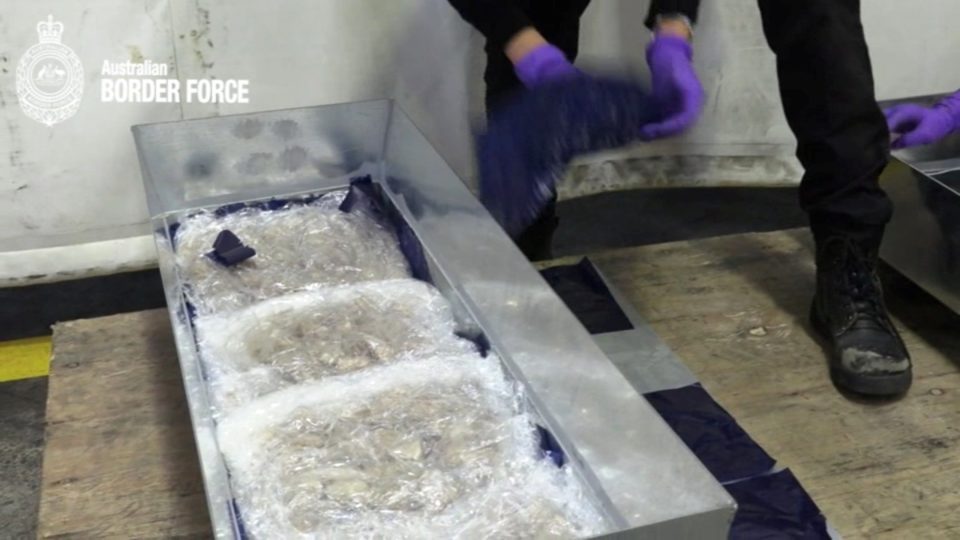 Police on Wednesday said they know which company exported to Sydney the hundreds of aluminium barbecue kits in which 645 kilogrammes of ecstasy were discovered.

Australian authorities announced on Tuesday the arrest of two men for allegedly smuggling the barbecues. The arrests followed a six-month investigation spanning three countries. The case implicates British nationals living in the UK, Cypriots and Australians.

Head of the drugs squad Ykan Glykerios Leontiou said on Wednesday police know which company in Cyprus arranged for the barbecues’ exports and the company that imported them in Australia.

On searching the container from Cyprus, Australian police found 200 aluminium barbecues, many with false base plates concealing multiple packages of the drug.

He did not rule out the possibility of arrests also in Cyprus depending on the course of investigations. At the moment, investigations are focused on specific persons and establishments, he said.

“By cooperating with other countries which have the know-how and the means, we can have better results,” he said.

Leontiou said the aim is to reduce supply and demand and clamp down on drug smuggling rings.

In a statement on Tuesday, the Australian Border Force (ABF) said it had charged a 30-year-old man from Queensland and a 33-year-old Canadian national over their involvement in the criminal enterprise. At well over half a tonne, the haul of MDMA, commonly known as ecstasy, is the biggest shipment by weight seized in Australia this year.

The case began in July when police in the Cyprus Drug Law Enforcement Unit (DLEU) tipped off ABF counterparts about a potential large shipment of MDMA, commonly known as ecstasy, in a container shipping from Limassol and bound for Sydney. The investigation also involved the United Kingdom National Crime Agency, the ABF said.

Officers swapped the MDMA for an inert substance and delivered the barbecues to a warehouse in Sydney, where it sat for more than three months.

Starting in late October, the barbecues were gradually shipped to another warehouse, also in Sydney, where the Australian suspect began to prepare the drugs for distribution, the ABF said.

The Canadian suspect arrived in Sydney last week to visit the warehouse and was arrested in Brisbane on Monday. He is believed to have acted as a liaison for the criminal group responsible for importing the MDMA.