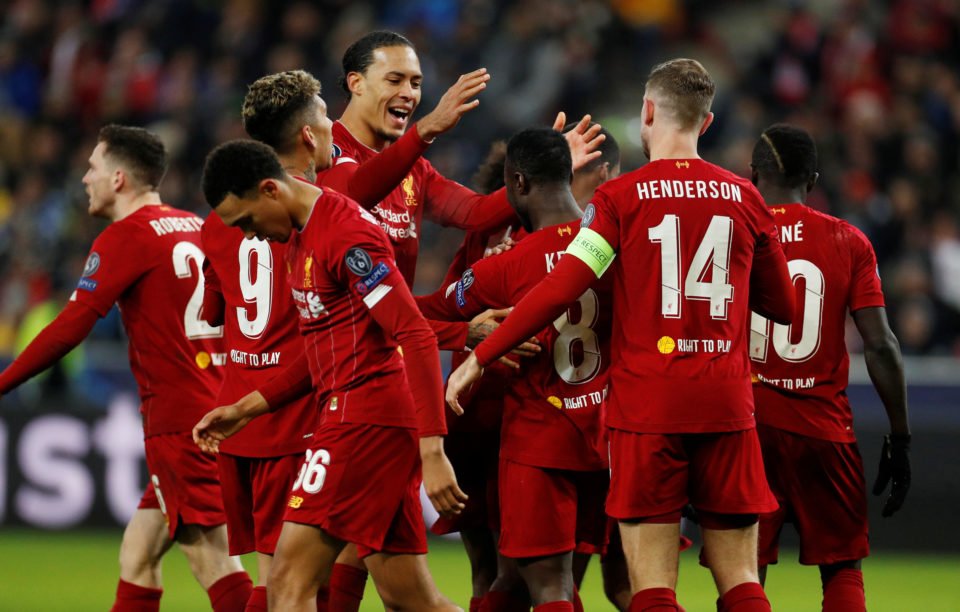 Liverpool are in line for more silverware at the Laureus World Sports Awards in Berlin next month.

The Champions League winners and runaway Premier League leaders are shortlisted for Team of the Year and Comeback of the Year at the February 17 event.

Liverpool, who recovered from a three-goal first-leg deficit to beat Barcelona in their Champions League semi-final, will come up against Andy Murray in the Comeback of the Year category.

Alice Tai, who picked up seven gold medals at the Para Swimming World Championships, completes the list of British nominations in the Sportsperson of the Year with a Disability category.

Laureus Academy member Boris Becker hailed the nomination of Murray, who battled back from career-threatening hip surgery to win the European Open in Belgium.

Becker said: “I never really expected to be making these comments about Andy, but it’s great that I can.

“He seemed to be on the point of retiring but over the years his fighting spirit has always been one of his strongest assets and that was evident in 2019.”