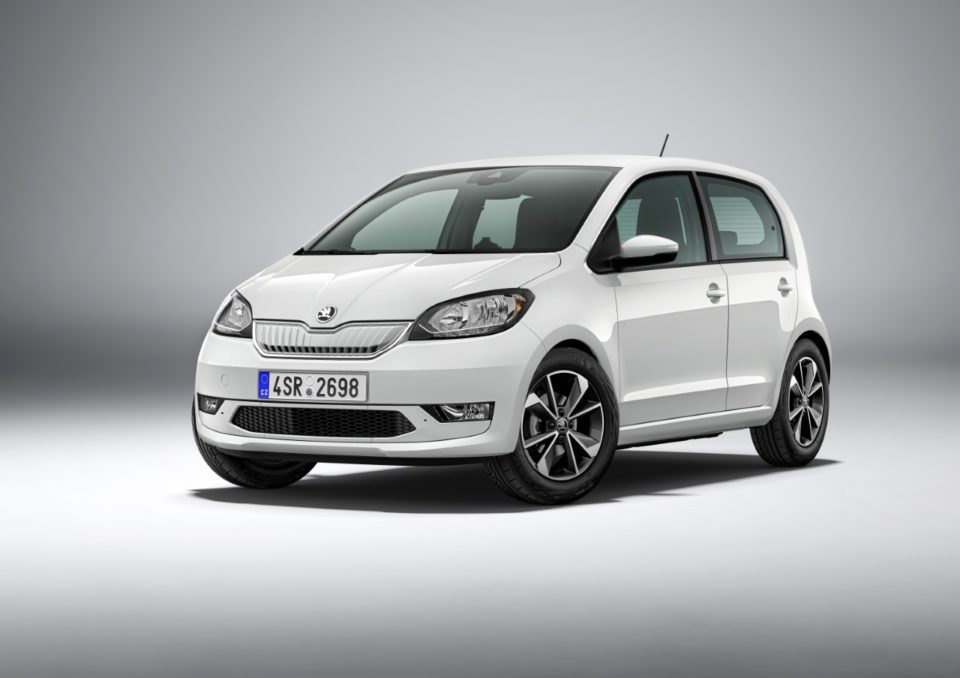 THE majority of the ‘great British public’, including thousands of nurses, doctors, council workers and bank workers, are largely unaware that they could save thousands of pounds in tax and National Insurance (NI) and in return drive a brand-new battery electric vehicle – without having to fork out for a deposit, maintenance or even insurance.

Perhaps surprisingly, seven out of ten drivers recently surveyed were aware of the British government’s Cycle to Work scheme where employees are able to purchase a new bicycle from their salary before tax or NI had been deducted (lowering the bill of both as a result), however, fewer than one in ten were aware that they could do the same to purchase a new electric vehicle – helping to lower emissions from transport and save money.

In 2016 the government introduced legislation which ensured salary sacrifice would be one of the most affordable ways to drive ultra-low emission vehicles (ULEV) and electric vehicles (EV).

It ensured that ULEVs, including EVs, would continue to be the most cost effective through salary sacrifice as they remained exempt from income tax and NI. When coupled together with access to an OLEV grant, electric charging savings and the introduction of zero per cent Benefit in Kind taxation from April this year, salary sacrifice is now the cheapest way to drive electric in the UK – and something perhaps the Cyprus government should consider if it really wants to encourage greener mobility on the island.

Through salary sacrifice, EVs will be cheaper than petrol or diesel cars thanks to the way the scheme is set up to save NI and tax, as well as the government’s introduction of zero per cent Benefit in Kind in 2020/21. For drivers, this represents an average saving of £220 per month from 2019 to 2020 when compared with retail deals, on top of the already great savings they are able to receive through salary sacrifice – which amount on average to £100 per month saving on income tax and NI.

And since insurance, breakdown cover and maintenance are included in some salary sacrifice schemes, as well as no deposit being required, the savings could be even greater than this throughout the lease of the vehicle.

For example, one of the cheapest city cars available through Tusker, a company which manages fleets of cars for organisations within the public and private sectors, the Skoda Citigo, is currently as little as £160 a month, enjoying tax efficiencies of £116 per month which aren’t available with leasing deals.

With three out of five motorists claiming that they would drive an electric vehicle as their next mode of transport, but have felt that costs have been prohibitive, it is clear that range anxiety and lack of charging points are no longer the main barriers for the mass adoption of battery electric vehicles.
While 60 per cent of people who drive claimed not to know what salary sacrifice is, it’s clear that this is the most affordable solution for ordinary working people to drive electric, but they just don’t know about it.

Paul Gilshan, CEO of the leading UK car salary sacrifice provider, Tusker, says “for too long, a lot of people have felt priced out of the EV revolution. This was evident in the people we spoke to as part of our survey, with the majority thinking battery electric vehicles were only for those who do little mileage, or those on high incomes.

“Salary sacrifice is nothing new but appears to be still an unknown to a lot of working people; it’s the solution to drive a new electric vehicle for both 20 and 40 per cent taxpayers, but it seems the myth is that people think they can’t drive an EV unless they are on high salaries.
“Put simply, salary sacrifice is key to making battery electric vehicles affordable for the average British motorist and key to the UK significantly reducing emissions of transport.”

Since 2000, Tusker has delivered 45,000 new cars to employees through its salary sacrifice scheme. 85 per cent of orders through this scheme have been made by 20 per cent taxpayers and its most popular orders for 2019 had battery electric powertrains.

The news comes a week after the Automobile Association, following on from a survey, suggested to ministers that VAT should be scrapped on electric vehicles to boost sales.