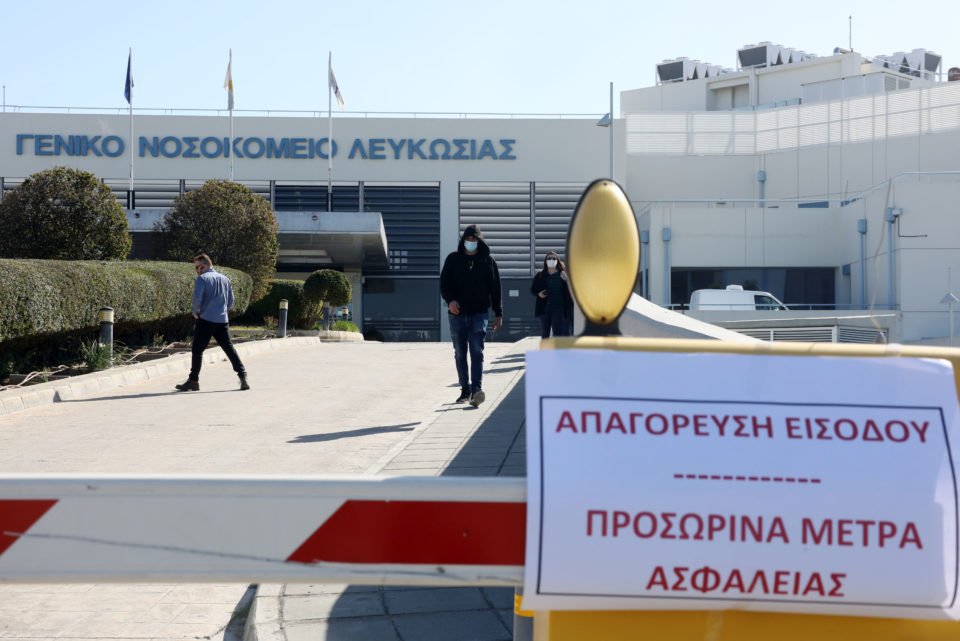 It appears a senior doctor at Nicosia general hospital who had tested positive with Covid-19 has not transmitted the virus to anyone else, allowing some 50 staff to return to work next week.

The island’s biggest hospital was shut down for 48 hours some 10 days ago after it emerged that the heart surgeon had tested positive.

Those who came into contact with him were quarantined for two weeks, hampering the facility’s operation.

Health Minister Constantinos Ioannou was quoted as saying on Friday it had been determined the doctor had not transmitted the virus to anyone else.

The doctor, a 64-year-old heart surgeon, contracted the virus on a visit to Britain and treated a patient the same night of his arrival home on March 3. He was not tested until March 8.

Will these economic measures actually work?