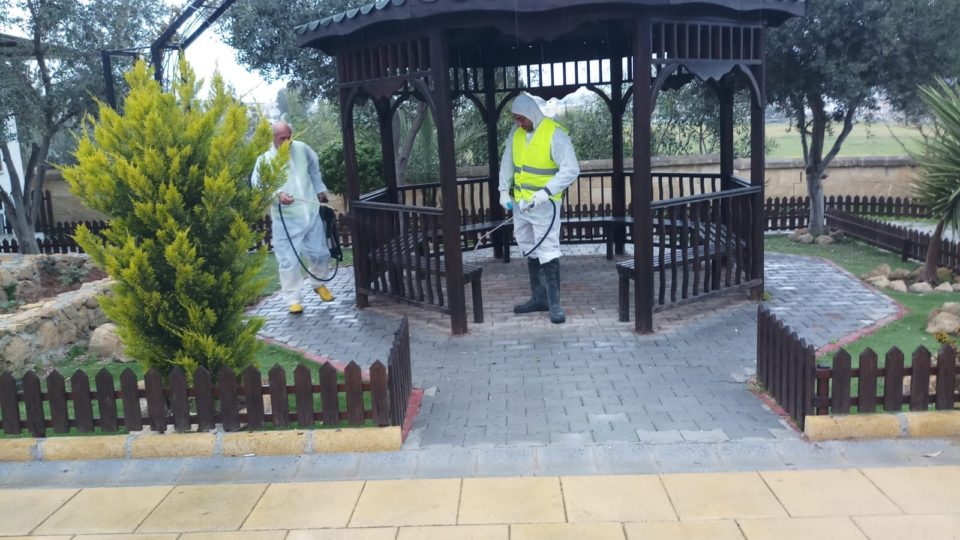 A German tourist, from the same group as the others with coronavirus was confirmed in the north early Saturday.

This brings the told there to 34, of which 31 belonged to the original group of 39 German tourists who were quarantined in at the Salamis hotel after the diagnosis of the first case, a 65-year-old woman from the group.

The 14-day quarantine for the German tourists ends on Monday and they were preparing to return to their home country, it was announced.

There are 75 confirmed cases in the government-controlled area as of Friday night.