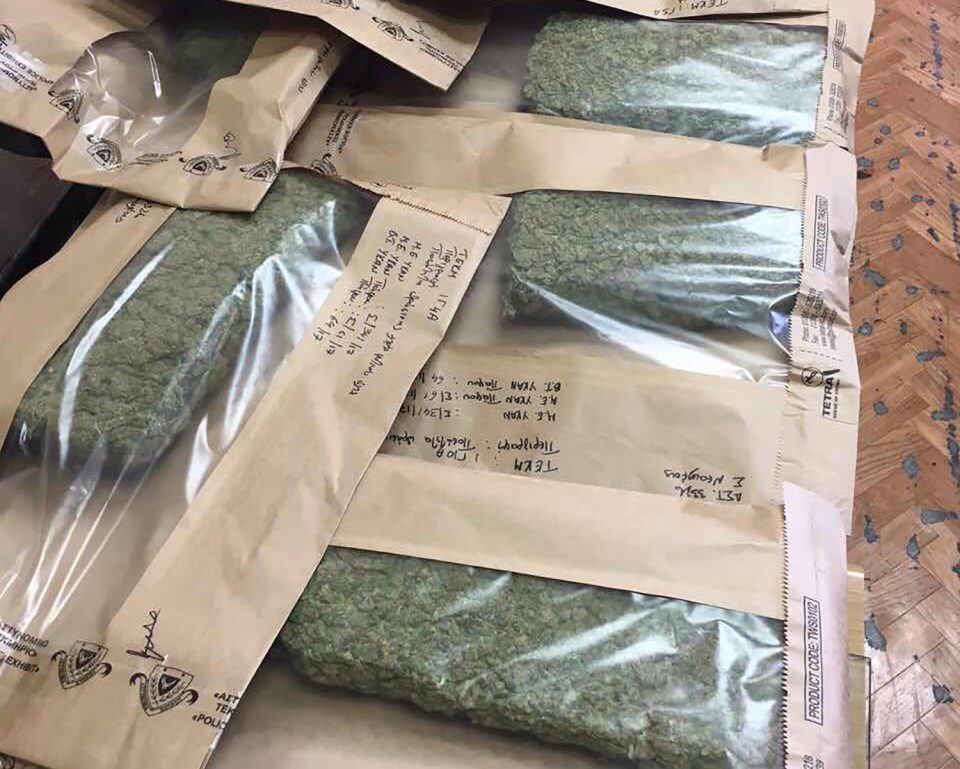 The lockdown may have disrupted the illegal drug trade somewhat but drug-squad Ykan Chief Stelios Sergides told the Cyprus Mail on Monday that most users would not be so easily dissuaded and would turn to other things for a fix.

“Unfortunately, it is possible that people move onto other substances,” he said.

Reports have emerged detailing that drug prices have surged in Europe as their supply chains have been broken down by borders being closed and stricter checks enforced.

“This will also happen in Cyprus of course,” Sergides said. “There will definitely be an impact here.”

He urged caution, however, as a decrease in supply does not equate to a decrease in demand and people will still seek other ways to get their fix.

“If they cannot get what they usually do then they may attempt to make their own drugs such as synthetics and these are also dangerous,” he said. “The problem is that while supply may be lower, demand is often still there.”

In Europe, some dealers have resorted to meeting their customers in supermarket car parks and dressing up as joggers but Sergides says this has not yet become an issue in Cyprus.

“Fortunately, in Cyprus this is not a problem. In other countries there is much more of an ‘open-dealing’ going on but we will have to monitor how things change,” he said.

In France, Reuters reported that hours before the lockdown, the price of a gramme of cannabis had doubled.

Sergides explained that the trend will also apply to Cyprus: “This is a worldwide phenomenon. As there will be a much lower supply then the price will surge.”

Another sector set to be hit hard is tourism, which may in turn also impact the illegal drug market on the island.

“In the summer months and in the tourist areas, where many younger people gather, we see an increase.” he said. “But if the lockdown continues, or even simply the stricter measures, then this will not be as noticeable.”

At the beginning of the outbreak, people rushed to supermarkets and the internet was flooded with videos of supermarkets being raided for their toilet paper.

For others, stockpiling their prized products will be much more challenging.

“The larger picture depends a lot on what happens in Europe and the situation there,” said Sergides.