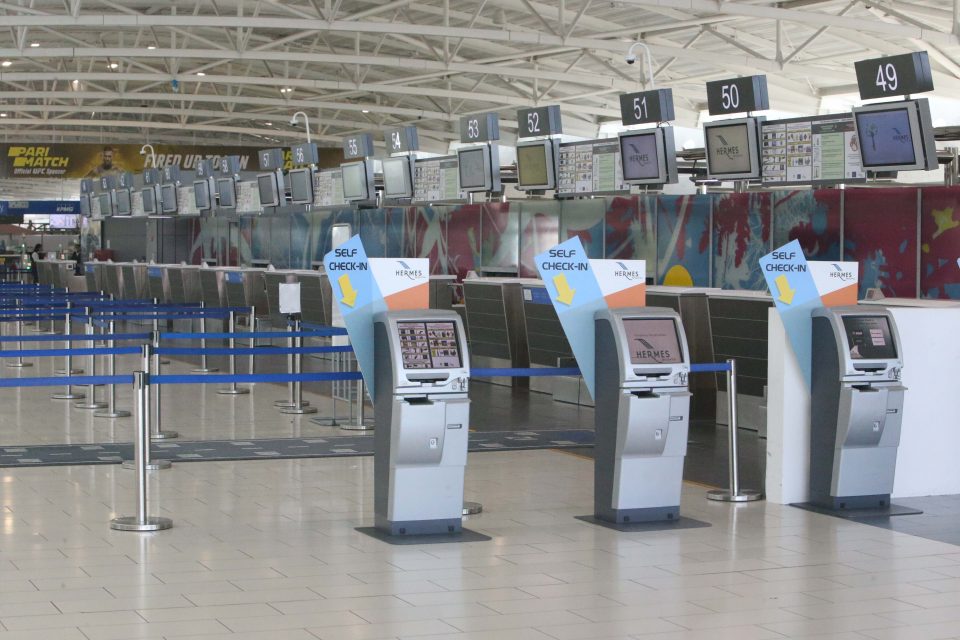 Any Cypriot citizen stuck abroad and wishing to be repatriated can now apply through the www.connect2cy.gov.cy portal, the foreign ministry said on Monday.

They will now be able to file a request on the platform, even if they do not meet the previously announced criteria for repatriation, the ministry announcement said.

But the ministry warned that although all Cypriots wishing to be repatriated can now apply through the platform, the timing of the repatriation is at the discretion of the government and will depend on circumstances.

The portal only specifies Cypriot passport numbers and Cypriot ID numbers and so foreign permanent residents of Cyprus cannot apply. They remain eligible for repatriation under the previous criteria which are still in place.

Anyone arriving in Cyprus will still have to be kept in a 14-day quarantine, as per the current regulations.

The only exception to the quarantine is for individuals who travelled for medical reasons. Those individuals will remain in self-isolation for 14-days, to receive their treatments.

All individuals arriving from abroad will be tested for the virus, the ministry said.