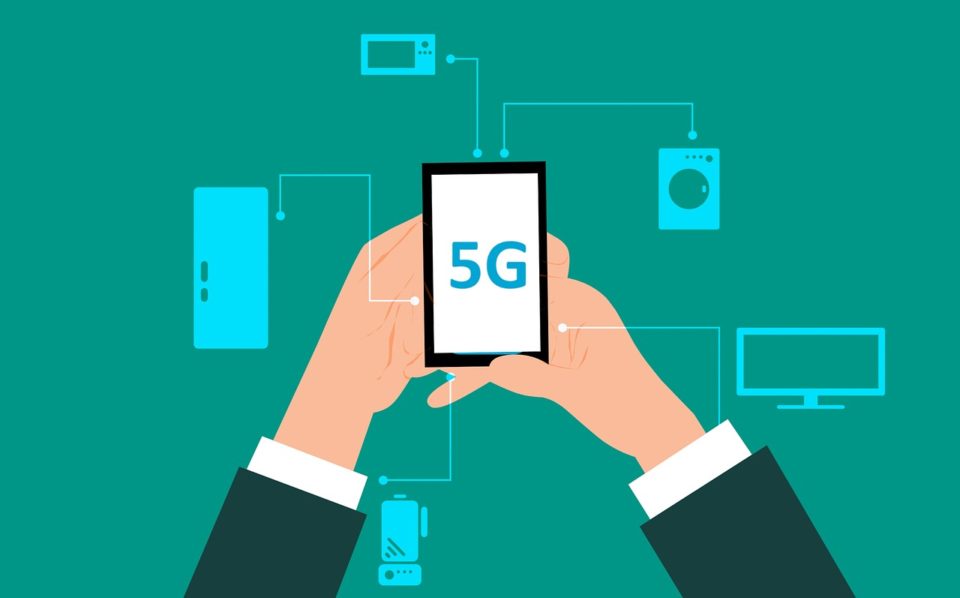 The government has not given any licences for the introduction of 5G technology on the island, an official said on Tuesday, urging people to avoid spreading fake news.

The issue was brought to the fore after complaints on social media that internet providers have been installing antennas in several areas. During the past few days people have shared announcements by groups arguing that the government has taken advantage of the lockdown to promote the use of 5G technology with the people unable to react. Some have linked the 5G technology with the Covid-19 pandemic.

These rumours have also led to complaints to local authorities.

Lakatamia municipality in the Nicosia district said they have received numerous calls from residents on the possible installation of 5G towers in their area.

Mayor Fotoula Hadjipapa sent a letter to the competent government authorities on Monday informing them that the municipal council would discuss the matter and urged the state in the meantime not to give any permits for any upgrades of the existing network in the Lakatamia area.

The mayor said that both the council and Lakatamia residents had to be thoroughly informed of the possible impact of 5G towers to people’s health before any permits are given for their installation.

On Tuesday, Lakatamia municipality clarified that local authorities are only responsible for issuing a building permit, which concerns the installation of equipment (antenna construction) and not their operation. It is the state’s department of electronic communications that issues licences for the operation of these antennas, it said.

Paphos municipality too said on Tuesday it has not issued any licences for the installation of 5G towers arguing that any works carried out within its jurisdiction towards that end are illegal.

It also said that it recently removed mobile telephony antennas illegally installed in various areas of the town.

The municipality said that telecommunications companies must avoid such actions in these difficult times since they unnecessarily upset the public.

“The state has not given any licences for 5G technology yet,” said the head of the ministry of transport and communications’ electronic communications department, Giorgos Komodromos.

Speaking to Sigma TV on Tuesday, Komodromos said the installation of new antennas is part of the internet providers’ effort to constantly upgrade their networks, especially now that everyone depends on internet for work or e-learning due to the movement restrictions.

“Luckily, we have such good quality mobile networks that operate and help to overcome this situation,” he said.

“It is misinformation, I urge people to not spread such information if they do not know about it,” he said, adding that it would be a shame to further overwhelm people during such a stressful period.

In a tweet, Neocleous said that the same applies for those who see 5G towers everywhere despite that the government has yet to give licences for the introduction of this technology to Cyprus.

“The virus will not go away by chasing ghosts,” Neocleous said.