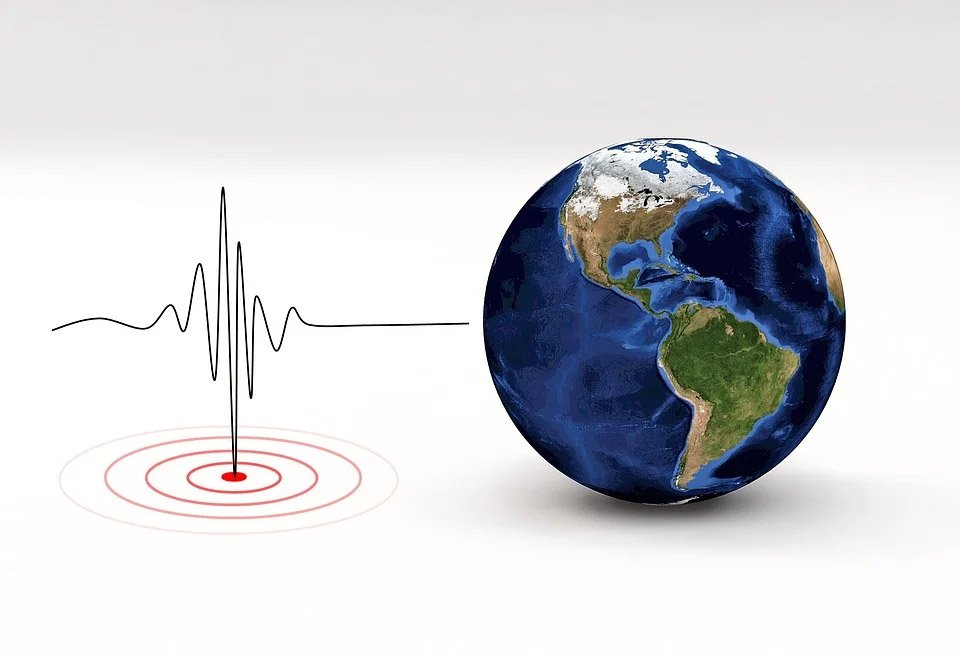 Two earthquakes were felt in Cyprus on Wednesday, one in the Larnaca area in the afternoon and one earlier in Paphos.

According to the geological survey department, a magnitude 3.5 quake was felt in Larnaca at 4.55pm. Its epicentre was in the sea 26 kilometres south east at a depth of 8.82km.

Around three hours earlier, a 3.2 magnitude temblor was felt in Paphos. The epicentre was in the sea 22 kilometres from Kato Paphos at a depth of 6.86km.

No injuries or damage were reported.

Coronavirus: Relaxation measures will be reassessed every two weeks