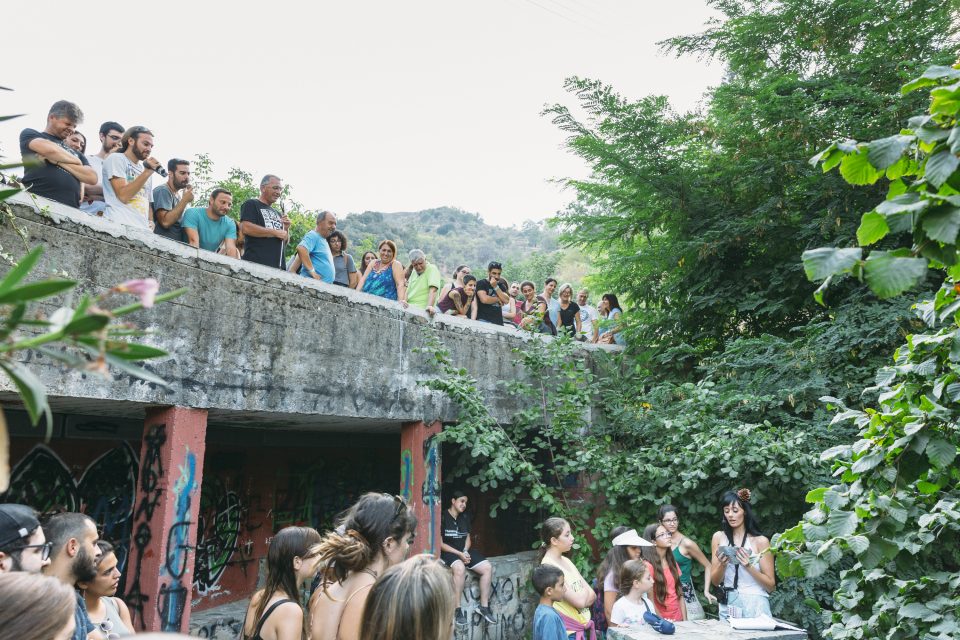 Travelling between the rural, mountainous villages of Cyprus for the last seven years, Xarkis Festival has recently announced that it won’t be happening this year. “No need to be alarmed,” though say organisers as they are staying active and taking advantage of this period to design and shape new ideas that reflect their values and interests in arts and the commons.

The Xarkis festival, that started off as a small, local, social experiment has evolved into a transnational cultural exchange, including friends from visual arts, music, design, performance and education, coming from all over the world to collaborate with local communities.

In the past, the Xarkis Festival had been seen through the lens of community empowerment and was featured on TEDx (2014). Xarkis was further showcased in the Unesco edition of Cultural Expressions and Pluralism: Aspects of Modern Creation in Cyprus (2018), where it is presented as an example of good civil society practice, alongside Elefsina 2021 European Capital of Culture, Greece, (2019) in the framework of Festival City exhibition, where the organisers presented good festival practices.

As of September 2019, the festival’s project Contested Desires has been selected for co-funding under the Creative Europe Programme of the European Union, that includes transnational artist residency programmes. The programme continues and will culminate with Xarkis Festival 2021 next summer, where partners and artists will be hosted from five different countries – Barbados, Italy, Portugal, Spain, Cyprus – in a diverse cultural programme. For more information visit www.contesteddesires.eu.

An open call for the participation of more artists from Cyprus and abroad, in Xarkis Festival 2021 edition is expected in the not too distant future.

Coronavirus: Over €5,000 in fines for breaking quarantine