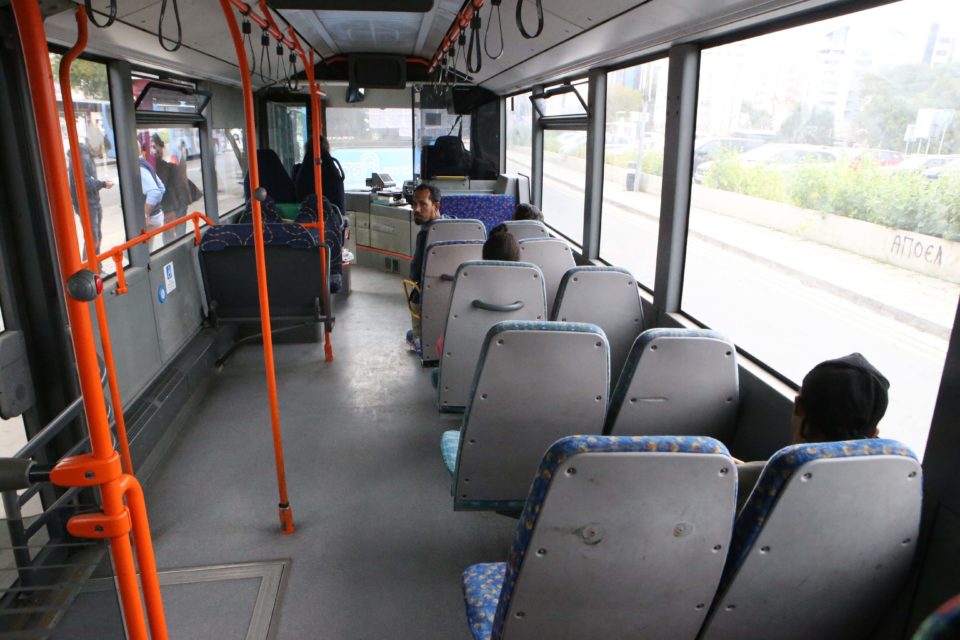 The company that runs intercity buses said it would continue to serve the public for another 10 years after winning an appeal against a government decision to award the contract to a different company.

The appeal over Famagusta was filed by the current carrier, Osea, which is a shareholder in Intercity Buses.

In a statement on Tuesday, Intercity Buses said the decision paved the way for the company to continue to provide transport services between towns until 2030.

“The service will be substantially upgraded across the board, but mainly by adding, at a first stage, 20 new European-made buses to the fleet,” the company said.

Twenty more will be added at a later stage, with the fleet reaching 65 buses, the company said.

The company that was awarded the contract by the state would have only used 45 buses, Intercity said. MLKP has won the Nicosia and Larnaca concessions.

European University in top 101+ for innovation

Moon and Venus both visible in the night sky on Tuesday