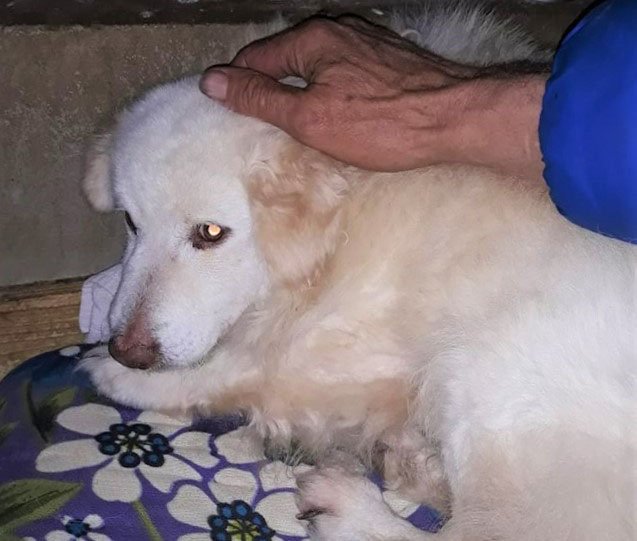 Elafi animal welfare awards said on Thursday they had cancelled their live ceremony on May 28 which would announce this year’s winners, due to the restrictive measures.

The awards were scheduled to take place on May 28 at the St Raphael Resort in Limassol. Instead, an hour-long video ceremony will take place at 8pm the same day to announce the winners.

“Our ambassadors will announce the winners in each category, and we hope to have a couple of surprises as well,” the organisation said in an email to nominees.

The Cyprus Mail has been nominated for the media organisation of the year category along with two other newspapers.

An award acceptance video of the winners in each of the 15 categories will be shown in the pre-recorded online ceremony.

The physical awards will be given to the winners at a later stage.

Coronavirus: some repatriated Cypriot students want to return to Greece for studies

Bundesliga to resume on May 16 in empty stadiums