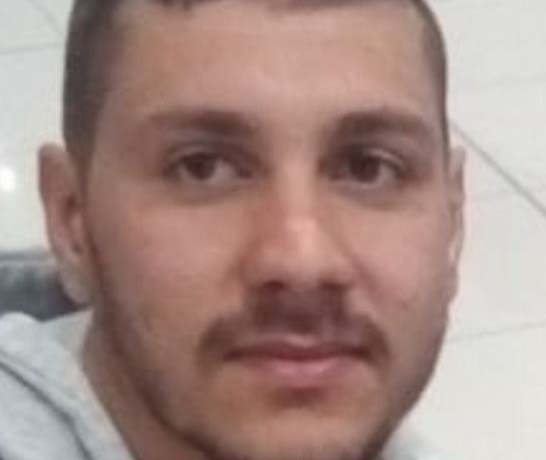 Police are continuing the search for a missing man on Monday, who was last seen at the end of February.

Police released an image of the man, 26-year-old Iakovos Koumis, who has been missing from his home in Limassol on February 28.

He is described as 1.85 metres tall, thin, and with light brown hair.

The public is asked to communicate with Limassol police at 25-805057 or with the citizen’s helpline at 1460 with any information on his whereabouts.