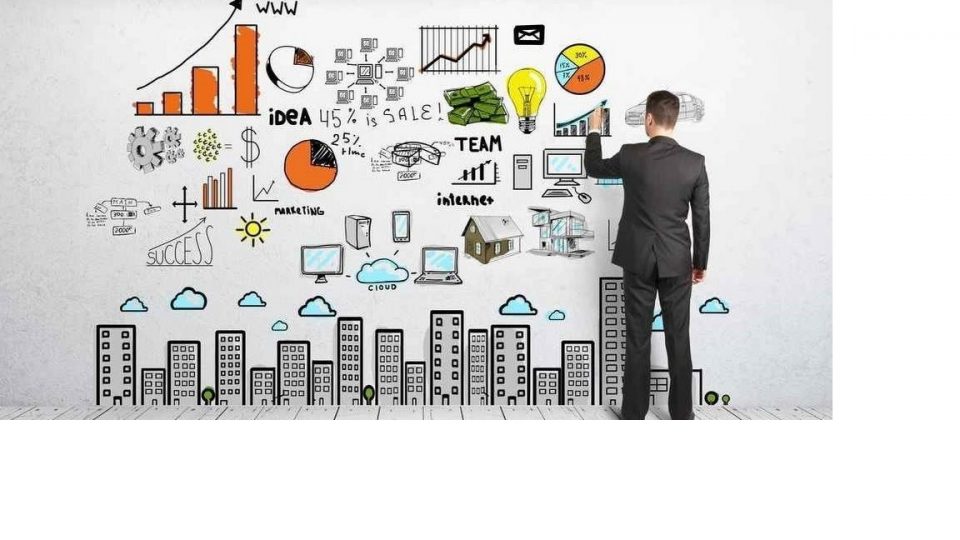 Cyprus entrepreneurs, undaunted by the pandemic and the economic crisis, have gone right on starting up new businesses.

Three entrepreneurs talked to the Cyprus Mail about their journey to start their own business during COVID-19, and explained how a pandemic could be the right time to go for it.

“There is never a right time. You have to create that time” said Dr.Stavroula Argyridou, a registered clinical dietician who started up MedInDiet. “If it wasn’t COVID, something else would have happened. You create your own opportunities.”

“If it wasn’t for the pandemic, who knows when I would have started. I had time and space then” entrepreneur Elena Louka told the Cyprus Mail.

Argyridou had been working on her business launch for about a year, however, it was during the three months of lockdown that she found the time to launch the startup on 29 June – she even completed her Ph.D. at the same time.

“I was checking out furniture online and planning the interior design. I was doing all the preparations I could from home so I could be prepared once stores open again to get things done.”

The doctor’s office in Nicosia has been accepting patients for the last four weeks. MedInDiet offers a patient-centred approach to a range of diet needs, including those who have diabetes or cardiovascular issues.

To some entrepreneurs, the lockdown offered a chance that might otherwise never have come.

Elena Louka coaches conflict management, and she managed to get her Facebook site up and running during the pandemic.

A former administrator, she launched on 22 May, and now provides individuals and organisations with a constructive and transformational way to handle their disagreements.

Louka expects a warm response to her services given the mental stress many have suffered during the pandemic.

Another entrepreneur found time to get set up and to try things out during the lockdown period.

Accomplishing his own dream during lockdown, Michalis Xenophontos, opened the Eariko concept store in Evrychou on April 21. The store offers coffee, beverages and snacks along with products from local producers and traditional products made by small local processing plants.

Xenophontos had been planning the venture for two years, but only found time during lockdown to get it all going.

The alternative coffee shop started offering take away and delivery during the period when only those activities were allowed.

He was able to open the outside area in May.

According to the owner, there was breathing space for the newly opened café to operate in a more relaxed setting and gave room to identify and fix any operational problems.

“It turned out being positive that we had the chance for a pilot-run and the time to complete the inside space,” he added.

Despite concerns while opening in recession, the owner said he was surprised by the response he received in the village. “Income was higher than I expected, because even though people were scared to go out, they were ordering delivery. They wanted to feel normal and were hanging to some limited freedom” he said.

There were issues entrepreneurs faced during lockdown. For example, the closure of airports interfered with the delivery of equipment and products needed to operate, Argyridou complained.

Some necessities were often out of stock. According to Xenophontos, there were times some products were completely out of stock and he had to settle for similar ones. “There were some shortages since companies might have been closed or operating with skeleton staff” he said.

“There will always be obstacles in life, especially in businesses. We simply must find solutions to problems and adapt to each situation” Xenophontos said.