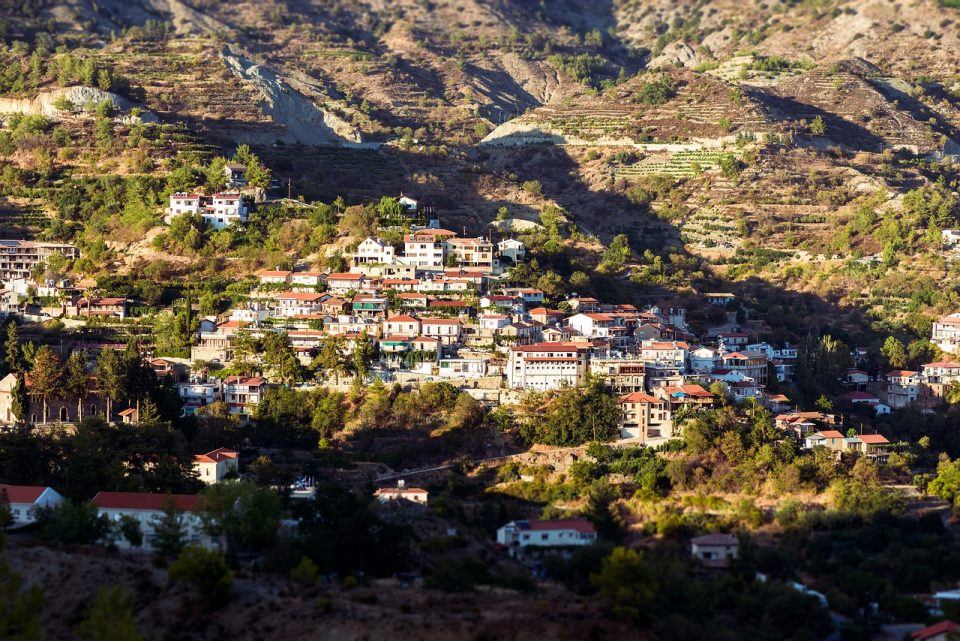 The picturesque village of Palaichori, tucked away in the foothills of the Troodos mountains, has welcomed migrants, refugees and political asylum seekers for years, and the community leader has refuted recent complaints that the situation is out of control.

Recently there have been complaints from some residents over the “uncontrolled flow” of people into the tightly-knit community of roughly 1,000.

“We have always been welcoming and willing to help, be it with housing, clothes, food or support for vulnerable people,” one of the two community leaders Theophilos Miltiades told the Cyprus Mail.

He emphasised that the first people to arrive integrated well into the community and made friends.

According to Miltiades, the village now has about 100-150 migrants.

Complaints have arisen from some residents that the rate of change has been too swift. What used to be ten or so migrants ballooned tenfold – altering the rhythm of the village.

The issue emerged after an anonymous letter was published in Alithia. It decried the high number of foreigners – mainly Africans – drinking alcohol and not respecting the area. The scenario depicted in the letter was rebutted by others as unfounded.

Miltiades explained that the village has a rich history of assisting people from vulnerable groups and helping them integrate into the community.

Over the last year, Miltiades said, the situation has changed, however. It is no longer simply a matter of vulnerable people but many others who are taking advantage of the situation.

“The uncontrolled flow is an issue for the community but also it harms those who have come and are truly vulnerable,” he said.

“There are Cypriots and compatriots of the illegal migrants who are taking advantage of their pain.”

By taking away resources from those who are in need, other societal issues are exacerbated, he said.

For their part, NGOs largely argue that more resources should be made available by the government to support those seeking protection – especially as regards affordable housing.

Safe and affordable housing is what led many to move from the old town in Nicosia to the mountain villages.

Rising rents and poor accommodation are major push factors from the old town. Some mountain villages, however, have witnessed an increase in people seeking a better way of life – and most notably – more affordable rent.

Many of those depending on government assistance receive as little as €100 a month for rent – often pushing people to live in overcrowded and unsafe housing.

“One of the main issues is of how did the people arrive here [in Cyprus]? They came via Turkey, landed in the north and crossed over the green line – these people are not seeking political protection but something else,” Miltiades said.

“We’re a nice, peaceful and quiet community that has for many years lived side by side with people from other countries, be it India, Pakistan, Romania, Russia or from wherever else,” he said.

But residents, and NGOs, remain frustrated by what they say is the lack of a coherent and well communicated government policy on the issue.

“We have helped, we can help and we want to help,” Miltiades said, “but for us there is an issue of illegal immigration and people taking advantage of the suffering of others.”

Our View: Business model for Gesy is doomed