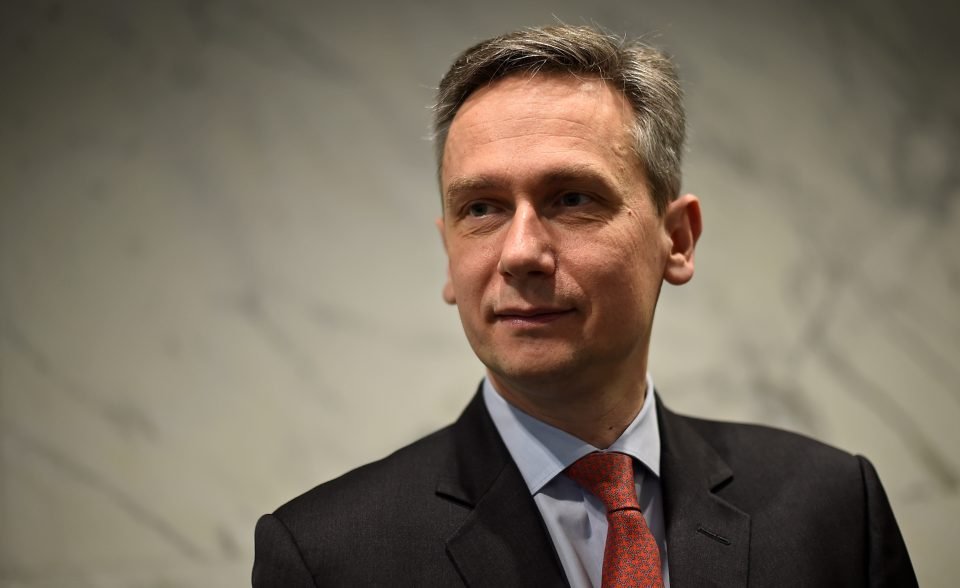 The departure of Rio Tinto Chief Executive Jean-Sebastien Jacques over the destruction of ancient Aboriginal heritage sites in Australia has put mining executives globally on notice – ignore cultural and social issues at your peril.

Tens of billions of dollars have been poured into companies based on environmental, social and governance (ESG) factors giving ethically-minded investors greater clout in how companies handle corporate crises.

Jacques and two deputies resigned on Friday after weeks of shareholder pressure over what was seen as the miner’s inadequate initial response to the destruction of the rockshelters – a board-led inquiry found no single individual was at fault and reprimanded the three senior executives by trimming bonus payments.

“For the CEO and a couple of senior management to go over an ESG issue, it’s just going to reverberate through board rooms throughout the resource sector,” said Ben Cleary, a partner at Tribeca Investment Partners.

The backlash over the destruction of the rockshelters coincided with protests in the United States over racial injustice and became one facet of the Black Lives Matter demonstrations in Australia.

As companies in the United States and elsewhere grapple with addressing racism and inequality, social issues — the S in ESG — are gaining traction where once climate change and executive pay — the E and G — dominated.

In ESG investing, fund managers talk about a company’s ‘social license’. Unlike a legal license, the social license is an intangible asset based on the company’s ESG reputation.

“The Board has not acquitted itself with glory especially by assuming a financial penalty would be enough – placing a value on the irreplaceable added insult to their destructive injury.”

One London-based fund manager, who declined to be named, said miners globally were going to have to be more mindful of the impact of their operations on indigenous people.

Rio chairman Simon Thompson said on Friday that what happened at the site had been wrong and that the company was “determined to ensure that the destruction of a heritage site of such exceptional archaeological and cultural significance never occurs again”.

Rio‘s detonations, which allowed it to access higher grade iron ore, came amid a wider movement in Australia focused on the treatment of Aboriginal groups, who fall behind the general population on markers ranging from child mortality to literacy.

Land rights barrister Greg McIntyre said it was too early to say whether Rio‘s move signalled a turning point in relation to dealings with Aboriginal groups.

“What it does indicate is that this issue is being taken seriously, which is a positive development, but it’s not a solution to the problem.”

Group of Syrian migrants sent back to Lebanon, report Cyprus to ECHR