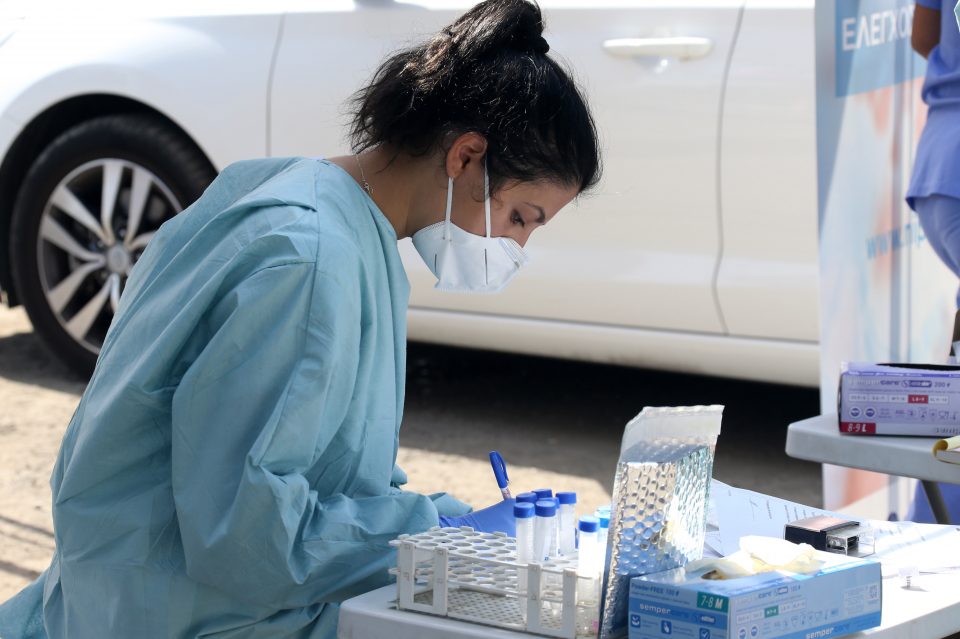 A scenario in which Cyprus records about 100 Covid cases a day during the winter cannot be ruled out, a member of the government’s advisory team said on Tuesday.

Constantinos Tsioutis, Assistant Professor of Pathology at the European University specialising in Infection Control said at the same time that Cyprus has proved that it is fully capable of managing the situation and preventing such an outcome.

On a more positive note, he reiterated that: “Cyprus has shown that it can control it. Our country has the characteristics which permits a quick control over outbreaks.”

As for the current situation, he said currently Cyprus is going through an uptick in cases – which has been steady for the past two weeks or so.

“It is not fully under control but neither does it appear to have gotten out of control,” he said.

He noted that there were 250 cases in September and data obtained from contact tracing has shed light on which measures may need to be taken or tweaked during winter.

There has been concern amongst the scientific community that as winter approaches cases may rise due to more events taking place indoors, among other factors.

As it stands, Tsioutis said, it is very likely that double-digit figures will remain the norm for the foreseeable future.

“The aim here is for the situation to remain with its current characteristics – swift detection, isolating contacts, high number of tests and reviewing the health protocols,” he said.

As of Tuesday afternoon, the Republic of Cyprus has recorded a total of 1,847 cases – with 23 identified on Monday. The highest uptick for months was on September 23 when 36 new cases were identified.

According to the data from the European Centre for Disease Prevention and Control (ECDC) – as of October 5 – Cyprus has 0 deaths in its 14-day cumulative number of Covid-19 deaths per 100,000.

It has been about one month since there has been a death in Cyprus from Covid-19.

Noticeably, Sweden’s 14-day cumulative deaths stands at 0.2 and Ireland – with one of the strictest lockdowns in Europe – has 0.4.

The most recent death from Covid-19 in Cyprus was on September 7, who according to the health ministry, was a 76-year-old man who had underlying health issues.

On September 1, the health ministry announced that a 77-year-old man died from the virus. He had other serious underlying conditions. His death, however, was due to Covid-19, the ministry said.

The total number of deaths in Cyprus directly from the virus is 22, 16 men and six women, with an average age of 72.  Another seven died with the virus but not of it.

Many scientists have urged caution, however, stating that a rise in cases does not immediately lead to a rise in deaths as there may be a few weeks delay between the two.

“This is for the simplest reason that the number of cases lag behind the number of deaths by about three or four weeks,” Professor of Microbiology/Molecular Virology at the University of Nicosia Medical School Dr Petros Karayiannis told the Cyprus Mail.