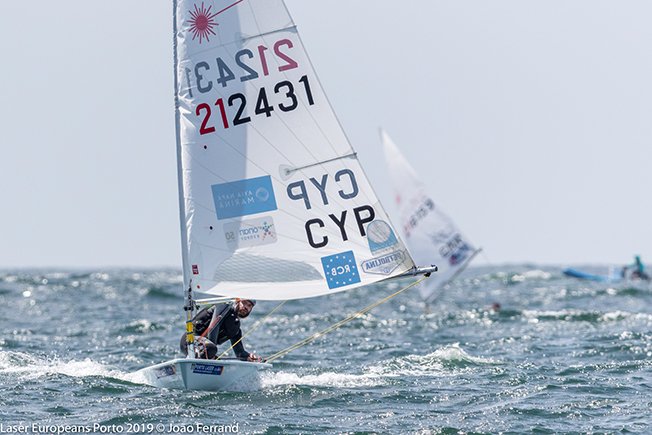 Cypriot sailing champion Pavlos Kontides will be competing at the 2020 Laser Senior European Championships which get underway in Gdansk, Poland on Thursday.

The 30-year-old sailor has been in Poland for the past 11 days where he completed his preparation for the event.
Kontides won the event in 2018 and took third place in last year’s edition.

Initially, the European Championships were set to take place in Athens, Greece, but had to be moved to Poland due to the coronavirus pandemic.

The event will involve the participation of 134 athletes, 119 of which are European, with the open category containing third country athletes having to be confined to just 15 places on account of travel restrictions.

This year will see no participants from Australia and New Zealand, despite their performances being enough for them to qualify for the event.

From Europe, no absences have been recorded, with countries such as Germany, Italy, Spain, Great Britain, Croatia, Hungary and Russia being involved and competing for first place.

“We have prepared well for this event. It is the fourth race in 2020 after the World Championship in February, the Mornareva Regatta in March and the National Championship in Croatia in the summer.

“We have all been eagerly awaiting its start”, said Kontides before the event.

Motorcyclist in critical condition after crash