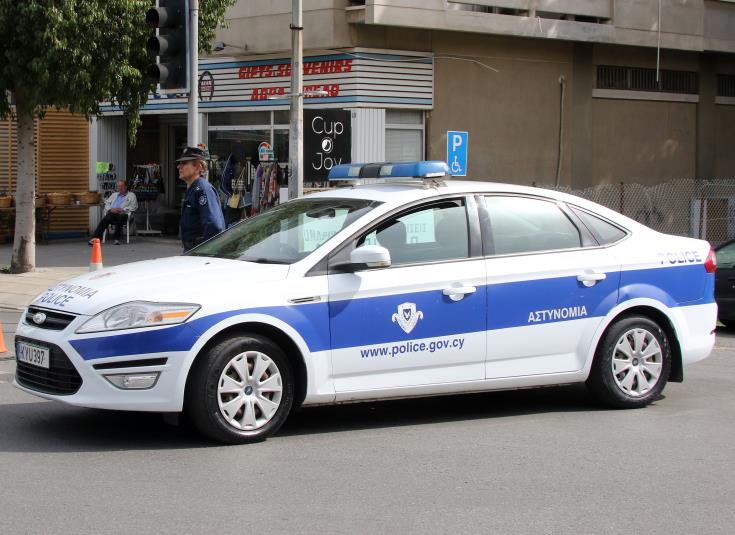 Police reported 42 people and four establishments in the past 24 hours for breaching health and safety measures, it was announced on Saturday.

By 6am Saturday, police had carried out 1,662 checks across the island to ensure measures designed to stop the spread of the coronavirus are followed.

In Nicosia, officers conducted 251 inspections and reported 12 people and one establishment, a restaurant, which was fined €1,500 for allowing in more than the permitted number of customers.

Out of 177 checks in Limassol, police reported nine individuals. In Larnaca, officers reported one establishment because a member of staff was without a mask. They also reported nine people during 293 checks.

An establishment in Paphos was reported for remaining open after 10.30pm, police said. Five individuals were also fined during 246 checks.

Famagusta police carried out 546 checks and reported four people and one establishment where a member of staff was not wearing a mask.

In the Morphou area, police conducted 72 checks and reported one person. Marine police also carried out 77 checks without any bookings.

Two passengers at Larnaca airport were booked for failing to fill in the Cyprus Flight Pass.

Grave concerns about proper respect for the dead