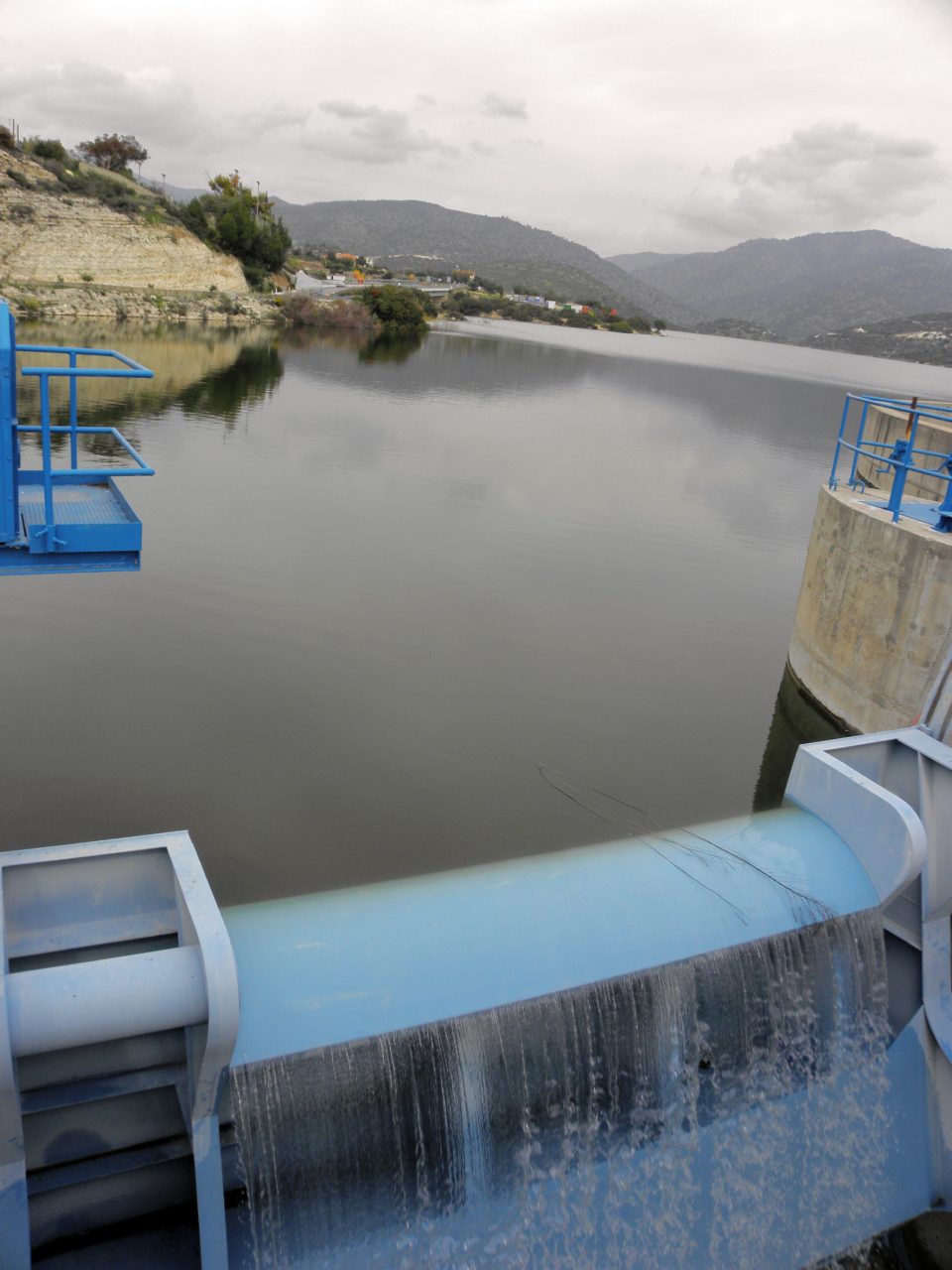 Despite this year’s long and hot summer, the island’s water reservoirs are still 77 per cent full, a figure that might raise reasonable doubts on whether greater reliance has been placed on desalination plants.

But, although that figure number might seem surprising, it’s only a little less than the same period last year when levels were around 80 per cent.

However, if last year’s figure could be linked to unusual amounts of rain throughout the year, the temperatures in 2020 have been higher than normal, with almost no rain falling in the last four months.

So how could the lack of rainfall not have yet affected the water levels in the reservoirs?

“In order to understand the percentage of water left in the dams, one must first check how full were the reservoirs prior to the beginning of summer,” Marios Hadjicostis, a senior engineer at the Water Development Department (WDD) told the Sunday Mail.

“In April 2020, the reservoirs were 100 per cent full. That figure is key to understand why we still have plenty of water left in our reservoirs,” he said.

“It’s a chain of events, more water available before the summer will always mean a good amount of it left in the reservoirs after the summer,” Hadjicostis said.

Moreover, the lack of tourist arrivals in 2020 has further eased some of the pressure on the water system, which in normal years is under considerable strain from early June to late September, according to Hadjicostis.

“However, that is not the main reason why the reservoirs are still 77 per cent full now,” he said.

“Sure, the travel restrictions that have prevented tourists from flocking to the island in the summer played a part. But today’s figure can be better explained if linked with the situation observed at the beginning of this year’s spring, when dams were still full after a particularly rainy winter. With that in mind and with fewer tourists in the summer, the figure makes perfect sense.”

Hadjicostis denied that part of the reason why water reservoirs are still 77 per cent full is because of greater reliance on desalination plants.

“That figure alone proves that in 2020 we did not rely on desalination plants as much as other years. It also proves that the amount of water left in dams this year can mainly be linked to increased rainfalls in 2019.”

For Green Party chairman Charalambos Theopemptou the high level of water in reservoirs at the end of such long, hot summer is down to climate change.

“In later years, there has been a change in the way we get rainfalls in Cyprus,” he told the Sunday Mail.

“If once we used to get regular amounts of rain through regular intervals of time, now we get a lot of rain in very short periods.”

Increased rainfalls with shorter intervals between them mean that the water does not have time to be naturally absorbed into the ground.

“Instead, it tends to stay on the surface of the dams, which, as a result, are often full and sometimes end up overflowing.”

Most rain falls in December and January, and between February and March the WDD reassesses the situation and starts to make plans for the summer.

Theopemptou added that reliance on desalination plants differs every year and depends mainly on the demand from agriculture.

“The less the demand for water from agriculture, the less the need for desalinated water.

“The fact that this year we relied less on plants does not mean that next year we will continue with the same trend. It could very well be that in 2021 Cyprus will have to rely more on desalinated water,” Theopemptou said.

The issue of desalinated water was also discussed on Tuesday in parliament, during a House agriculture committee meeting chaired by MP Andros Kafkalias, who said it leads to serious problems like corrosion.

“Especially in the Famagusta district, desalinated water has damaged pipes in houses, shops and schools,” he said, adding that the WDD is aware of the problems, yet nothing had been done.

“Therefore, we ask the government and in particular the health services to come up with a solution which will allow people to rely less on desalination plants and to have increased access to clear water.”

The nearly full reservoirs would appear to be an obvious answer.