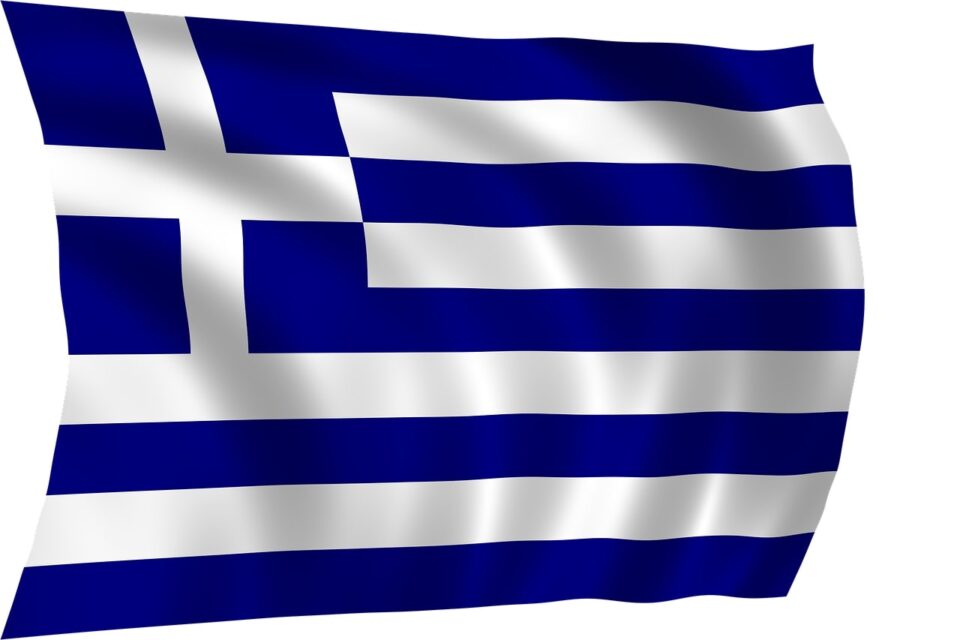 The Greek government also intends to revise the scheme, but not to reduce it, despite pressure from the European Commission.

The programme, which has attracted more than €2 billion into local property investment in its six years of existence, and granted a total of 6,304 residence permits to foreigners, has seen interest flag as the pandemic crisis makes visiting the country more difficult, according to a monthly report from the ministry for migration and asylum released on Wednesday.

“Although there has been a very strong increase in new investor permit grants in early 2020, with the outbreak of the pandemic there has been a sharp decline and this trend has held steady through this date, both for new permit issuance and renewals,” the report said.

In an October 22 speech in the EU Parliament, Commissioner Didier Reynders (Justice) said that residence schemes, or ‘golden visas,’ do not raise the same legal issues as citizenship schemes. “However, residence, once granted can be a prerequisite for obtaining citizenship. What’s more, these schemes pose risks in security, money laundering and corruption for the entire EU. These residents can travel without a visa throughout the Schengen area.”

Reynders said that the Commission would be carefully monitoring such visa schemes in the future to assure compliance. “Visa access should not be used as a marketing tool,” he continued.

Nonetheless, Greek Immigration and Asylum Minister Notis Mitarachi said in the report that the government has no intention of reducing the number of residence permits issued.

“The direction in the EU – and this is a position that Greece also supports – is that we must strengthen legal immigration. It is a given that Europe for demographic reasons needs population support, but this must be done with rules,” Mitarachi insisted.

The Greek government is, however, planning a series of changes to its ‘golden visa’ scheme. There is particular concern in the Greece about the value of properties being purchased in the scheme.

The sum required for investment, which is currently €250,000, will be made variable, depending on the region in which the property is located, under the new requirements being examined by the Greek Development and Investments Ministry.

Buyers will also have to provide a certificate of value for the property they plan to purchase.

And incentives will be introduced for property purchases outside the Athens area, aimed at reviving the real estate market nationwide.