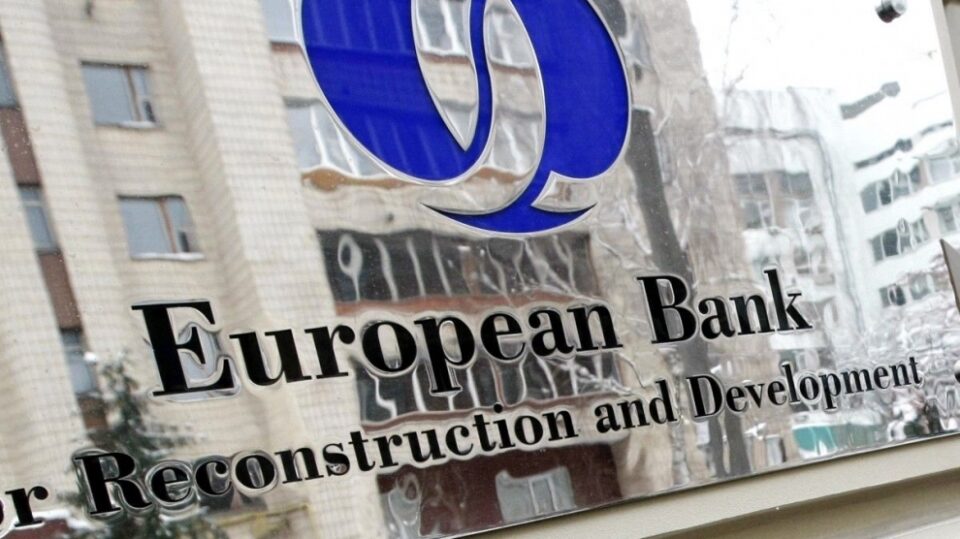 In November, Andreea Moraru took up her new role as EBRD Regional Head for  Greece and Cyprus, just as the bank ceases investment activity here.

Moraru is a Romanian national and was previously a Senior Banker within the EBRD’s Financial Institutions team.  She joined the Bank in 2001 and since then she has been instrumental in leading and structuring of a wide range of debt and equity projects, as well as developing leasing, covered bonds and NPL business in the EBRD’s countries of operations.

In an interview with the Cyprus Mail, Moraru explains why the EBRD will no longer make loans here, and what the exit strategy is.

“After six years of investments for a total of approximately €600 million, our successful engagement in Cyprus is coming to an end this year,” Moraru said. “As the EBRD’s mandate expires by the end of 2020, it will stop investing in any new projects on the island.”

Cyprus received recipient country status in May 2014 following a decision by the Bank’s shareholders at the EBRD’s Annual Meeting in Warsaw.

The change in status was requested in February 2014 in a letter which sought EBRD support only for “as long as is strictly necessary to help Cyprus address its transition challenges.” The EBRD was invited by the authorities to support the country’s recovery from a deep economic crisis triggered by the 2008 global financial crisis and subsequent European debt crisis, and to help Cyprus address key structural and transition challenges, including poor governance standards in the banking sector.

“During this period, the EBRD’s strategic focus was on: Restoring financial sector resilience, enhancing the competitiveness and growth of SMEs and promoting a greener energy mix and better resource management. During our operations in Cyprus, we made a significant contribution to the stabilisation and recovery of the local economy, which was facing severe difficulties as a result of the financial crisis,” Moraru continues.

“We have supported the banking sector, we have engaged in policy reform and have provided training and advisory services to small businesses across the whole island for the benefit of both communities.”

The EBRD will, however continue to manage its existing portfolio of investments in Cyprus, Moraru points out.

“Our existing portfolio in the country consists in an equity exposure to Bank of Cyprus, remaining small exposures to  photovoltaic parks and the recent investment in the floating storage and regasification unit (FSRU) project, but we won’t invest in any new projects after the end of the year,” she adds.

Cyprus is a shareholder and a donor of the EBRD and it will remain one, Moraru notes. “Moreover, as already mentioned, we’ll keep managing our portfolio in the country. We are determined to maintain our excellent relationship with the Cypriot authorities.”

“We are very proud to have supported the recovery and resilience of the Cypriot economy and I would like to mention some notable examples of our work in Cyprus:

Moraru emphasises the EBRD’s role in strengthening the resilience of the financial sector, including governance standards in the banking sector. “This has been done through providing direct and indirect financing, equity investments into systemic banks, and engaging in policy dialogue with the government and market participants.”