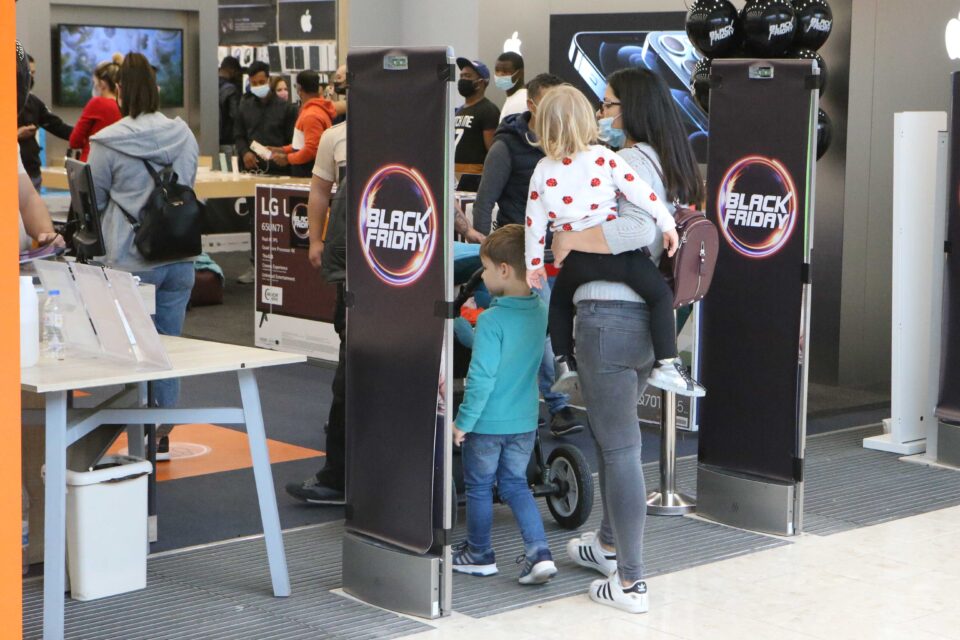 There was reduced traffic in shops on Black Friday compared with previous years, small shopkeepers’ union Povek said on Friday.

While some people wearing face coverings visited the shops to take advantage of the Black Friday sales, the general secretary of Povek Steaphanos Koursaros said traffic was much less than expected.

Part of the reason, according to Koursaros, was that on Friday the health ministry announced new measures to contain the spread of coronavirus, including a 9pm curfew islandwide.

“Consumers psychology, and all of us in general has fallen to its nadir,” Koursaros added.

Sale discounts this year varied from 10-30 per cent, due to the fact that many shops had already reduced their prices when they reopened after lockdown. In previous years, discounts reached 70 per cent.

Another factor that affected sales this year was that a lot of people suffered pay cuts or had to survive on government benefits during the pandemic.

Hence, their concern is to ensure necessities and “not focus on their usual consumer habits, that usually began on Black Friday and continued till Christmas and New Year holidays”.

Koursaros said approximately 25 to 30 per cent of the annual turnover of retail businesses usually occurs in December when people receive their 13th salary, which will be just before Christmas.

But this year, spending would likely be affected by the health protocols and restrictions, he added.

Cyprus calls on Turkey to heed EP resolution on Varosha