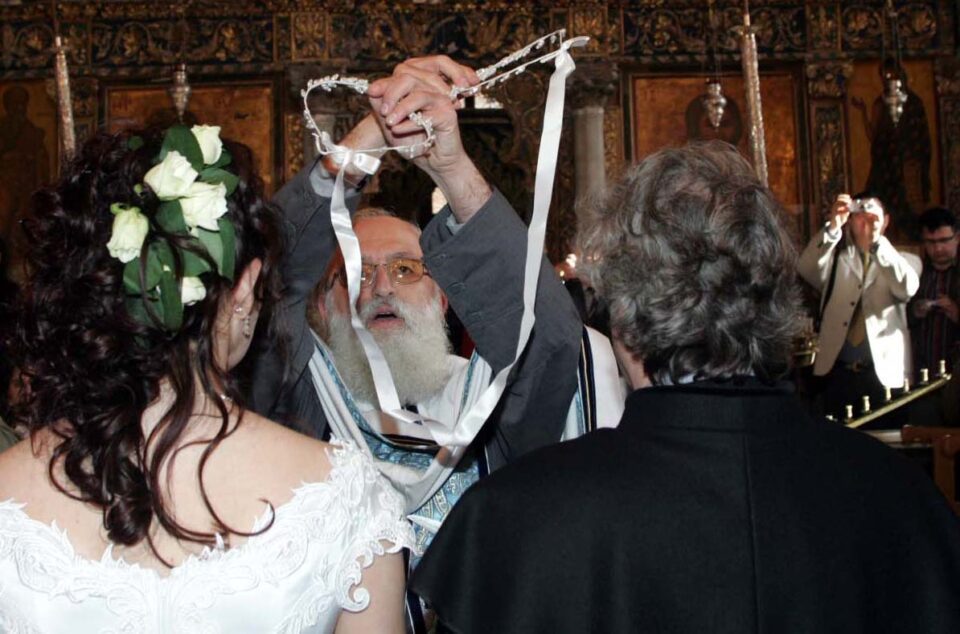 Amid mounting criticism over apparent discrepancies in its latest raft of Covid-19 measures, the government on Monday scrambled to explain why it had decided to close down restaurants at 7pm, permit only 10 people to attend weddings and funerals, but allow congregations of up to 75 for routine church services.

The new measures that came into effect on Monday have come under fire from professional groups such as the hospitality sector and gym owners who fear they may deliver the final blow to their businesses, as well as members of the public bemused as to why schools can carry on as normal, but out-of-school activities for children cannot.

A Sunday church service, broadcast live on CyBC at Orounta, where members of the public were captured on camera not wearing masks or adhering to social distancing rules, only prompted more complaints.

Criticism has also been levied from opposition parties who say the measures are contradictory and not well thought out.

The ministry of health decided to respond in writing, addressing some of the main issues raised.

It said the thinking and objectives of the measures, that will be in force until December 13, was to give adequate time for them to be effective and for the epidemiological situation to improve.

In so doing, it had taken into consideration “psychological and social factors with the aim to ensure the operation of society with the least possible repercussions on the daily lives of people,” it said.

The measures are focused primarily on restricting an individual’s close contacts and in reducing movement. They also limit the venues and activities where people may congregate – and where the virus may therefore spread.

To the question why up to 75 people are allowed into churches, it said that this ceiling applies to all indoor areas such as restaurants, conferences halls, etc. Other conditions, such as protocols which require those in church to be seated and to wear a mask at all times apply, as does the rule that there can only be one person per 3 square metres.

Why then is there a 10-person ceiling for weddings, christenings and funerals?

This is the maximum allowed for all social events as well as gatherings at homes, the ministry said. Weddings, christenings and funerals are considered social gatherings since people know each other, are emotionally charged and there is therefore a higher risk of transmission of the virus.

Contact tracing has shown large clusters of positive cases after funerals, weddings and christenings, which makes containing the spread difficult.

The ministry addressed the question it had decided to suspend the operation of some branches such as gyms and restrict the opening hours of the hospitality sector.

Because of the nature of their activity, gyms are listed as high risk for transmission by the European Centre for Disease Control (ECDC) and the World Health Organisation (WHO), it said.

Moreover, those exercising cannot wear a mask and strictly comply with protective measures, they are considered as places with a higher rate of virus transmission, it added.

As regards the hospitality sector, in many countries such as the UK, catering establishments were among the first sectors to be closed or subject to restrictions since September because of the risk of transmission of the virus.

In Cyprus, there have been clusters that are difficult to track and trace and contain, the ministry said adding that the 7pm closing is part of the general framework of measures to restrict movement and crowding.

On the issue of schools operating but after-school activities being prohibited, the ministry said that protocols are in place in schools where the situation is controlled and there is a procedure in the event of a positive case. In addition, children are in bubbles, facilitating tracing.

In contrast children from different schools attend out of school activities and a positive case could spread the virus to children from other schools.