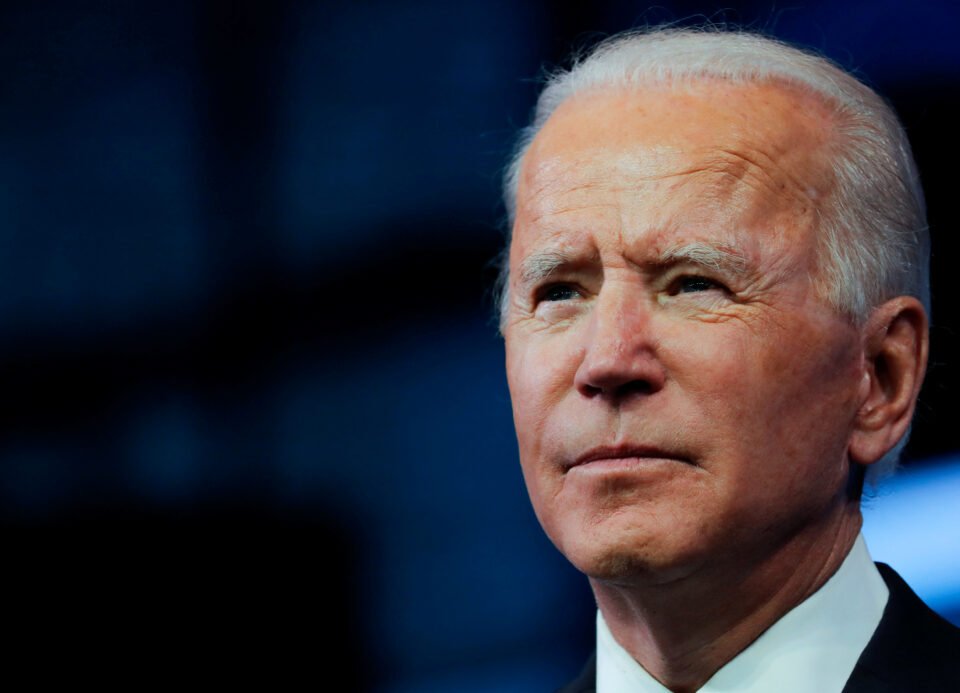 But the weaker side – the Greek Cypriots – must avoid maximalist demands

‘It’s not enough to think you’re right; you must also convince outsiders that you’re right’

This was the advice offered by Kyriacos Mitsotakis, the prime minister of Greece, in an interview given in Brussels shortly after the conclusion of the recent European Council meeting. It is a dictum Cypriot politicians do not appear to understand and assimilate. As a consequence, they keep roaming and roving around the Cypriot television and radio stations, proclaiming their belief that the Cyprus problem is a problem of “invasion and occupation” (which, indeed, it was but unfortunately it’s not any longer). They damn all those non-Cypriots “who do not hesitate to disregard moral principles and to violate fundamental human rights, for the sake of serving their own economic interests”.

In this manner, they feel that they are discharging their role and are happy and content, ready to relaunch their attacks the following morning, while provocatively ignoring the fact that the Cyprus problem is going from bad to worse. And when someone masters the courage to tell them that our evils may be caused by their incompetence, they all rush in chorus to discredit their critics, using a plethora of uncomplimentary adjectives even though they themselves constantly accuse other politicians of incompetence and dishonesty.

Unfortunately, this is not how international problems, such as those confronting Cyprus, can be resolved. The tangible evidence of the validity of this conclusion is that after many decades of struggle, we have reached the worst point Cyprus has ever found itself – the partition of the island on the ground and of this undesirable situation in the process of being branded “irreversible”.

Under these circumstances, for which the main responsibility rests with the Greek Cypriot leadership, a glimmer of hope has appeared on the horizon; one last chance to salvage the situation.

Despite its declared enthusiasm for a two-state solution, Turkey has agreed to participate in a five-party conference of the two Cypriot communities and the three guarantor powers under the auspices of the UN secretary-general. The intention of the European Council to support this process has already been confirmed by the appointment of a representative of the European Union in the discussions on Cyprus. The intention has been confirmed by the mandate given to the European Commission and in particular to the EU’s foreign policy chief, Josep Borell, who has been called upon to compile by March a written report covering the entire spectrum of the Euro-Turkish relations, including the tools which could be used to bring Turkey back on track. Such tactics were rightly judged to have a better prospect of achieving the desired results than the immediate imposition of sanctions on Turkey, which would probably have led to wrecking the negotiation process before it even started.

At the same time, the prospect of getting a higher level of support for the efforts of the UN secretary-general from the newly elected US president appears very likely. Joe Biden is well-conversant with the Cyprus problem and he understands the importance of achieving permanent peace in the Eastern Mediterranean. In the meantime, the outgoing president has been obliged by law to impose certain, relatively light, sanctions on Turkey for purchasing the S-400 missiles from Russia. Admittedly, it is not anticipated that Turkey will kneel down as a result of the European and the American sanctions already imposed. Nevertheless, a new climate is being generated, which is conducive to attaining an agreement on resolving the Cyprus problem.

I therefore dare to predict that in February we will have significant developments. Under these conditions, the positions taken by the weaker Greek Cypriot side must be absolutely clear and fully justified in relation to both the Turkish Cypriots and Turkey, thus inducing the international community to intensify the behind-the-scenes pressure on Turkey to accept “a fair arrangement”. For the weaker side to project maximalistic demands is likely to prove detrimental because they will probably be taken as indicating a lack of commitment to strike a deal.

I agree with many international players who play an important role on the international chessboard that the positions which should be adopted and consistently supported by the Greek Cypriot side need to consist of the following package:

In the overall framework of the negotiations, any hint on “new ideas” (such as, for example, a “loose” federation) must be avoided at all costs because it is certain that such a step will lead to the opening of the Pandora’s box. Furthermore, the Greek Cypriot side must avoid the fatal negotiating mistake of taking a concession from the other side as a weakness and as an opportunity to raise the bar.

The whole discussion must focus on problems of substance and not on unimportant, insignificant details. A constructive spirit must prevail from all the parties involved in the process. To attain this climate, it is essential to exclude from the negotiating teams those elements which are known for preferring the partition of the island or two “unitary states” or any other disguised form of partition. Those elements will seek to wreck any emerging agreement, just as they did in Switzerland over years ago.

How to draw with wire